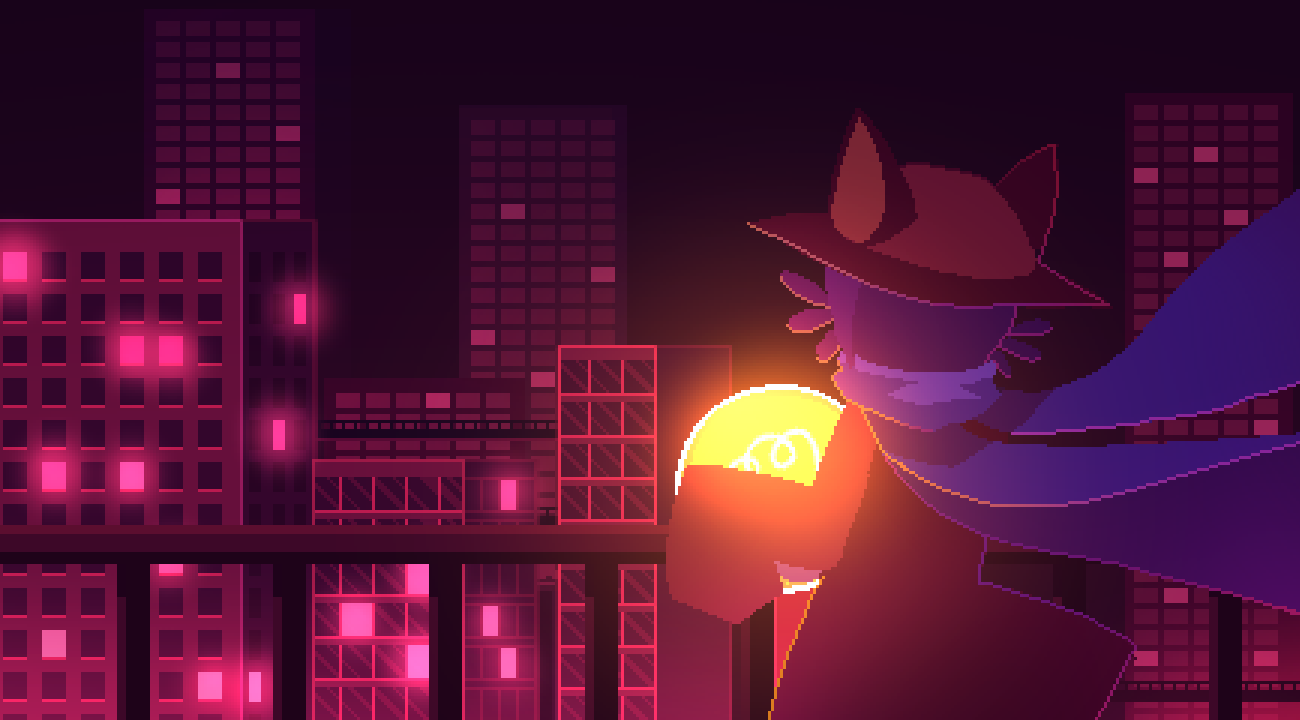 3-UP has't been involved with the GH community at all until fairly recently. On one faithful day around mid 2018, he discovered Acai's "poopity scoop" video, through which he became interested in Acai's other videos, as well as Clone Hero. He then would start playing the game around late 2018, first with a keyboard, then later acquiring a guitar for himself.

Having no prior GH experience, he didn't really know how to play the game, which forced him to learn by playing through the easier difficulties. This made him appreciate setlists that contained Full Difficulty and likes to include them with his charts whenever he can. It would also lead him to be a FD tester for the CSC monthly packs around February 2020.

His music tastes primarily consists of Video Game OSTs and Chiptune, having dabbled with making covers in Famitracker years prior. He has also broaden his tastes quite a bit through playing CH and charting for it. Through finding "Knights of Cydonia", Muse would become one of his favorite bands.