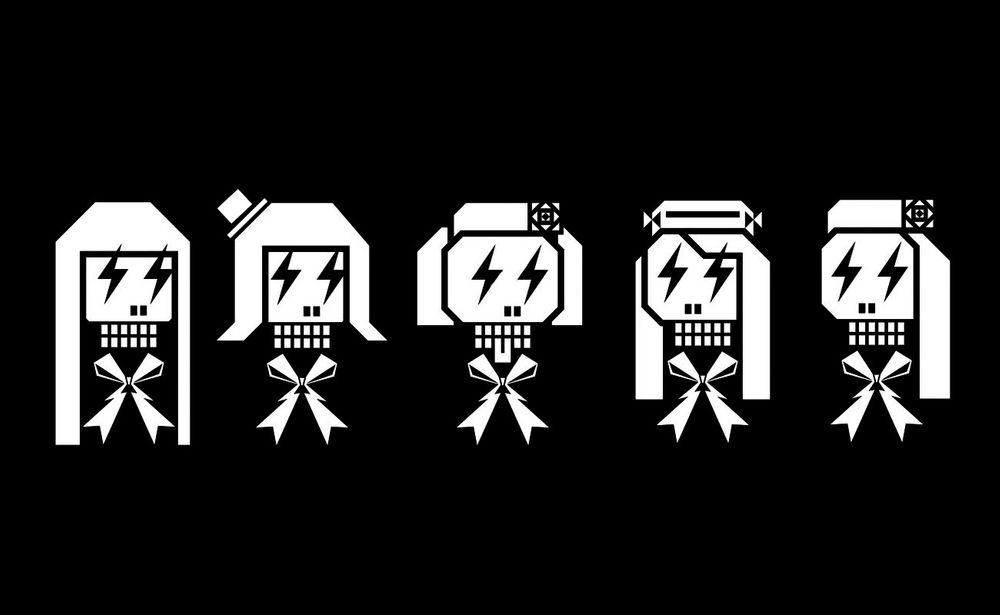 Spachi's first experience with the Guitar Hero series was on the PS2 and playing the first 3 games over and over since they were the most popular around in Brazil. After a decade long break, they rediscovered their love for the series by playing the browser game "Guitar Flash" and the custom-made charts for it.

They found out about Clone Hero after randomly browsing Twitch and stumbling across Aren Eternal's stream. Becoming aware of the disturbing lack of BAND-MAID charts, they took it upon themselves to chart their entire discography (which is currently a WIP). It was at that moment where Spachi started to get involved with the charting community and discovered how complex the process of making a good chart really was (as opposed to just placing notes and calling it a day).

As they continued, their involvement in the CH community started to become much deeper. They first started as a moderator for Aren, moved on to being a low difficulty tester for CSC monthly packs after being invited to do so, and later even became staff in the main Clone Hero server! However, the main event was when Spachi was invited to be a full member of Custom Songs Central in May 2021, becoming the second charter to get in without having the "Verified Charter" role first.

Nowadays, Spachi spends their time searching for even more female-fronted Japanese bands to chart so they can achieve their main goal of showing the community how great their music can be!