CyclopsDragon (real name DragonFucker9000) began charting in mid-2008, in the days of unmodified GH3 customs. With little direction or organization to the old scene, he eventually moved to Rock Band customs, specializing in guitar and drums, before becoming largely inactive for a couple of years, doing very little charting in 2015 and 2016. He returned to the GH3PC scene in 2017 just before the scene exploded thanks to Clone Hero, and made his re-entry as a participant in Carpal Tunnel Hero 2. He has since done a good deal of solo work and has charted for other projects such as Vortex Hero, Marathon Hero, and Redemption Arc, and is known as a prominent chart reviewer in the community. He is also trash. 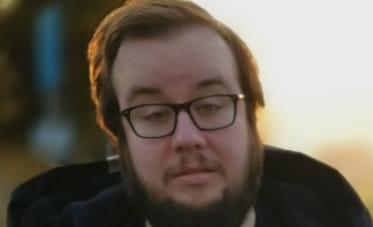 Chezy (real name Robin), aka the guy who ruined Anti Hero with Flamingo, submitted his first chart to ScoreHero in April 2008. 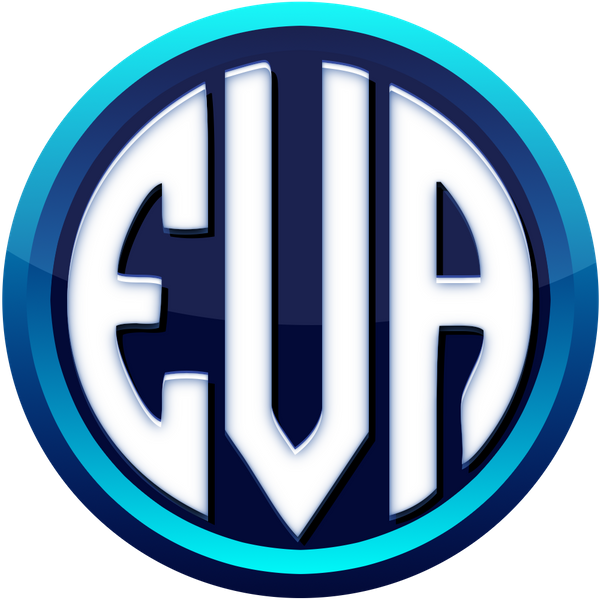 ...[Eva] has been involved with several community and CSC charting projects. She is also an avid musician, playing guitar, bass and piano, as well as writing and charting her own music project Thousand Sun Sky.