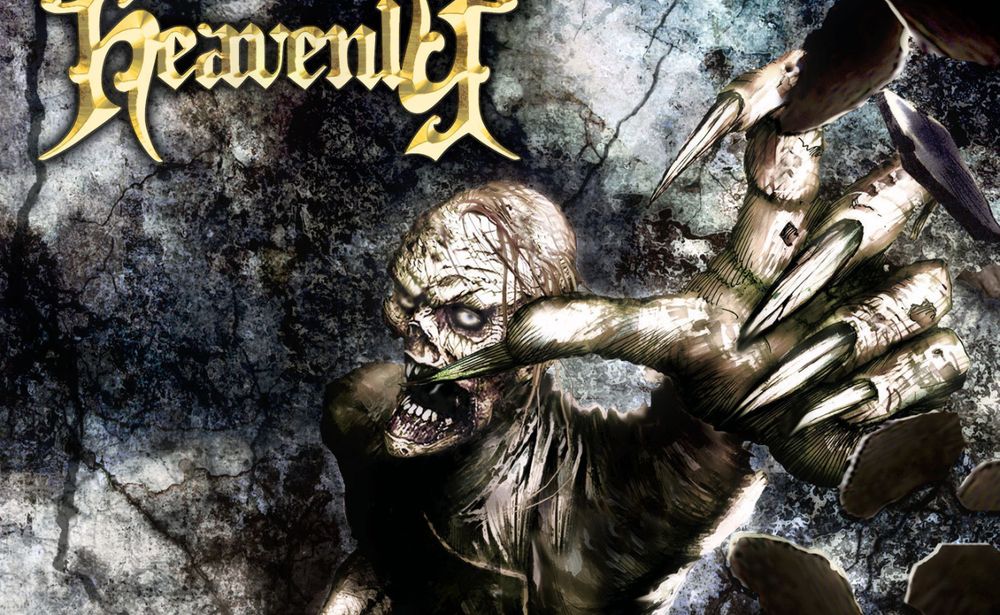 "Virus" is a major stylistic change for the French power metal band Heavenly. The album focuses on expanding lead singer Benjamin Sotto's already impressive vocal range to extremes not seen on the band's previous albums, and it also lightens the band's previous heavy incorporation of double-kick drum beats. It is also the first album released by the band after the departure of guitarist Frédéric Leclercq, who went on to join DragonForce as the band's bassist. 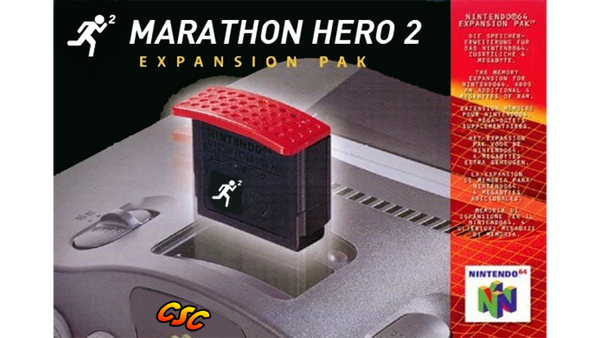 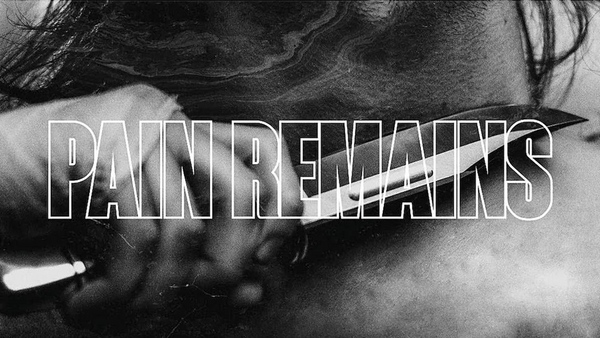 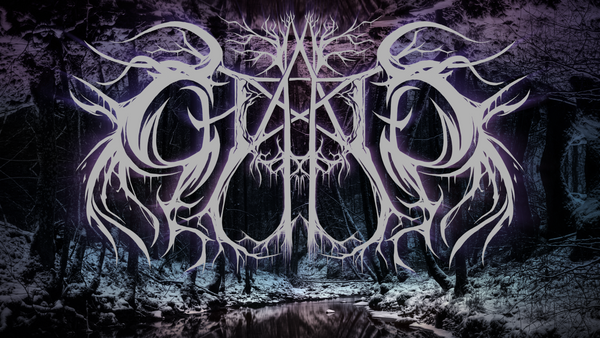