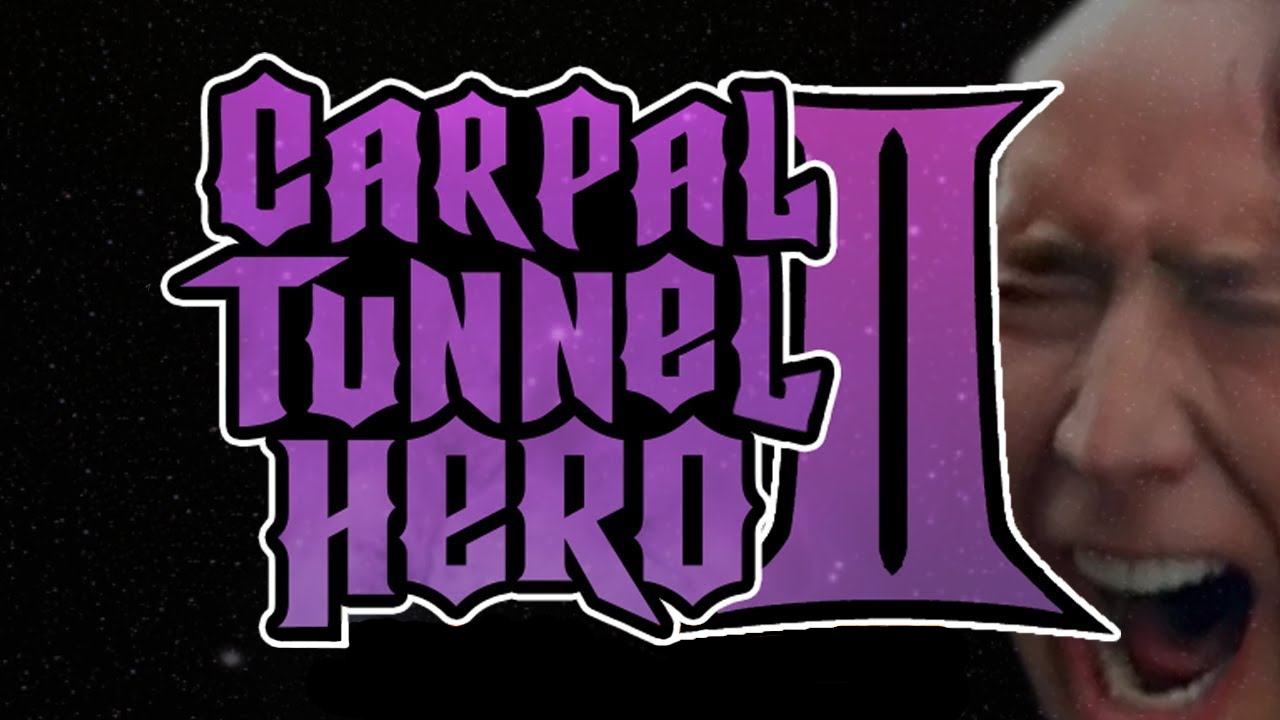 Following the success of Carpel Tunnel Hero 1 the previous year, in early 2017, jdurand began to reach out to the charters GanonMetroid and CyclopsDragon and asked them whether they would be interested in contributing to the second installment of Carpal Tunnel Hero. Among them, other charters such as gaebpls, Miscellany, xX760Xx and many others came together to work on the project for GH3PC.

Many months into the project, Clone Hero shot to prominence practically overnight. Due to the rapid and continuing growth of the game, the decision was made to make Carpal Tunnel Hero 2 compatible for Clone Hero as well. In short order, the team successfully adapted and prepared the setlist so that it could be released simultaneously for Clone Hero and GH3PC.

At the time of its release on September 29, 2017, it was the first major setlist released for Clone Hero. Containing 309 songs to play with much more genre variety, the setlist was a hit, doing much better than its predecessor. Like the first installment, the tiers get progressively harder as they go along.

With the success of Carpal Tunnel Hero 2, it was decided in November of 2018 that a third and final installment into the series would commence. The setlist will be released at the end of 2019 alongside a remaster of the original Carpal Tunnel Hero. The setlist will have many more charters and solo medleys than both previous setlists combined! If you are interested in the progress, you can check out the Google spreadsheet which is constantly being updated here! 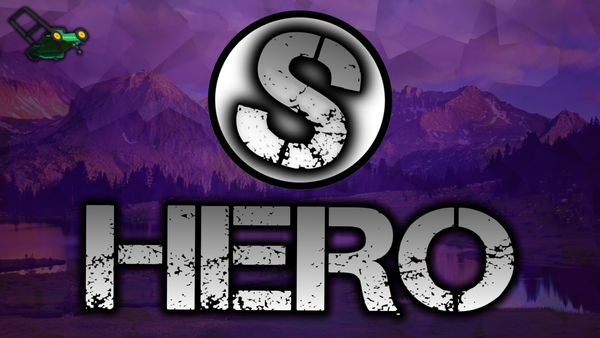 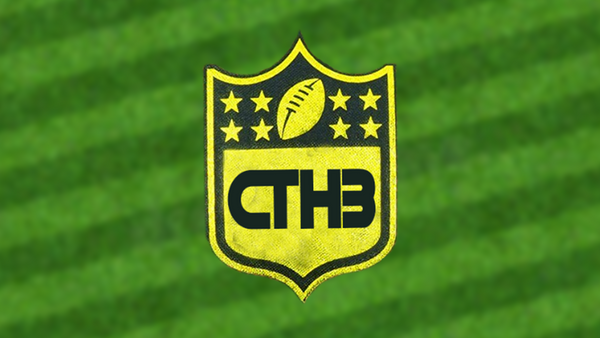