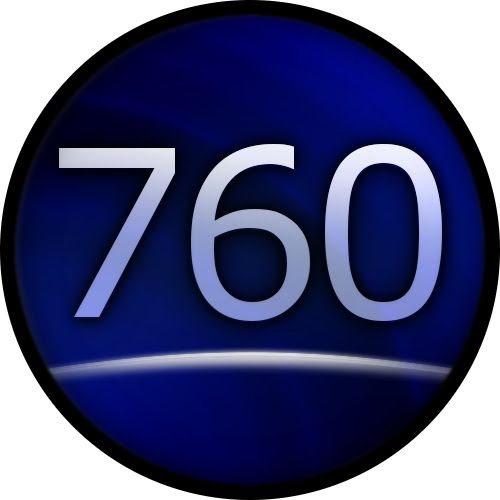 xX760Xx (real name JP) began charting towards the end of 2016 after contemplating it for years. When he started, there were virtually no good tutorials out there for charting, and his first few charts were made without a tempo map. One day Acai was streaming (this was before he was even an affiliate) and JP sent Acai his first chart. Suffice to say, the chart was awful. But Acai gave him encouragement to keep going. Once he learned to properly tempo map, he set out on the journey of charting his favorite band's discography: The Fall of Troy.

In between all that, JP charted a lot of stuff, sticking to shreddy songs that he had fun playing. He had the opportunity to participate in CTH2, his first big setlist project. He's grateful that jdurand helped put his name on the map by allowing him to participate.

Once CTH2 was all said and done, the charters of CTH2 found themselves in the CTH2 Server contemplating what to do next. That's when JP and others came up with the idea that is now Custom Songs Central. A platform for all of them to share their new charts, as well as setlist releases.

While working on other setlists, JP was always working on The Fall of Troy Hero in the background. It took over 2 years for him to finally be happy with the charts he had made. On March 15th, 2019, he finally released his creation to the world.