jdurand (Jeremy) has been around since the very beginnings of the community, and started charting songs as early as 2007. Jeremy is the head organizer of the Carpal Tunnel Hero setlist series and was one of the founders of Custom Songs Central. Jeremy has also been featured on setlists such as Open Note Hero, Vortex Hero, Marathon Hero and the CSC Monthly Packs. Carpal Tunnel Hero 3 is confirmed to be released by ???? as well as a remaster of the 1st Carpal Tunnel Hero, with better charts and extra goodies. 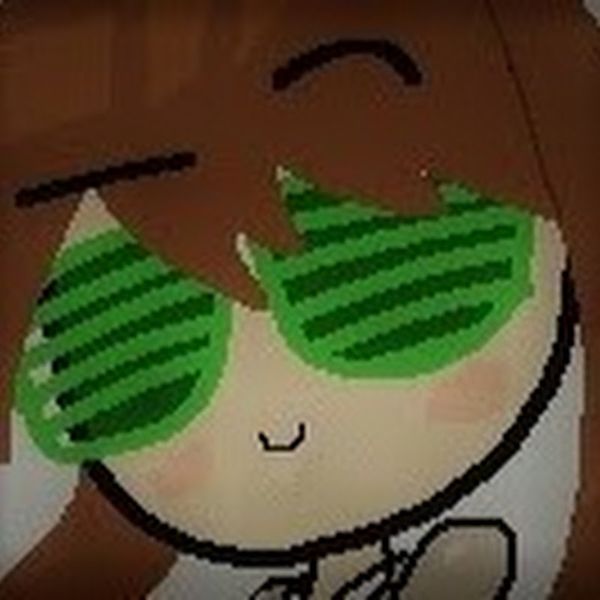 Heya, Jarvis9999 here!I've been charting for Guitar Hero / Clone Hero for about a couple years at this point (since late 2016 I do believe), and it's been a blast to work on many different charting projects over the years! 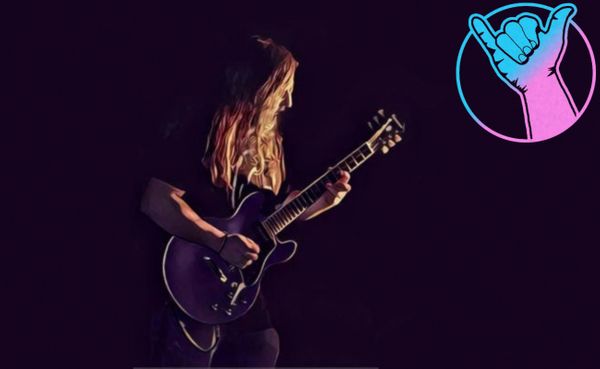 JRabes has been a member of the community since its inception. His first chart being released in April 2008, he was shunned because of his forward thinking of ignoring tempo maps and charting shitty b-side Metallica songs. Also he made A Song For Acai so he’s basically the anti-christ.