The first time Chem (Colton) played Guitar Hero, he was 5 years old and he cried because he sux. In 2013, he created his first chart: Throwdown by Mike Orlando (yeah...), and he cried again because it also sux. Eventually, jdurand found his charts and eventually he became arguably slightly better at charting.

Chem ironically enjoys physics and mathematics more than chemistry, loves his cat Barney, and one day he hopes to finish the Galneryus discography (he probably won't). 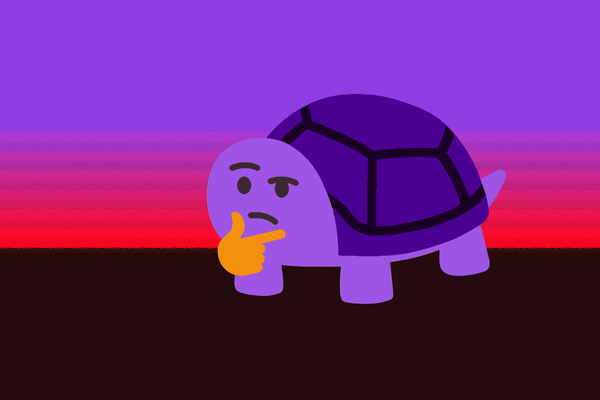 BurpLeTurtle’s first attempts at charting were around 2010. Inspired by Puppetz’ “Advanced Song Tutorial” young Burp would chart songs he enjoyed for himself and his closest friends. 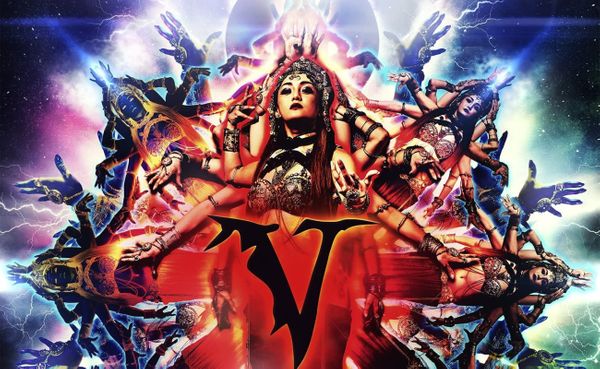 If you're familiar with Veil of Maya, you most likely already know what to expect; heavy progressive metalcore riffing by the one and only Mark Okubo. This album was the first to feature their new vocalist Lucas Magyar...