CHARTS 2 is the second installment of Chezy's personal setlist. While being noticeably smaller than the first installment, due to Chezy not wanting to chart for another 10 years before releasing the next setlist, he tried to make up for it by having every chart besides the meme charts in Full Difficulty! Besides that, the setlist offers a great variety of all kinds of musical genres and difficulties, two full albums and 127 songs in total, 18 of them being guest charts. 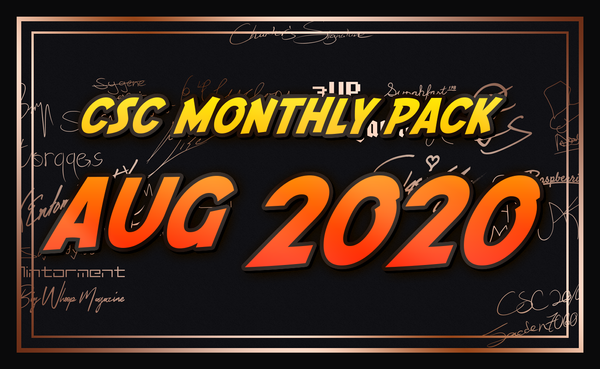 This month, everyone is doing what they're known for. These are our signatures, and we hope you'll recognize them! 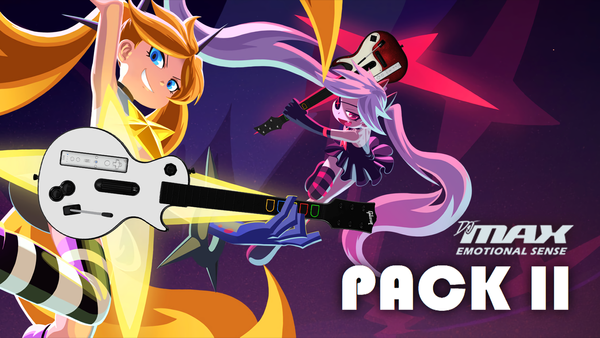