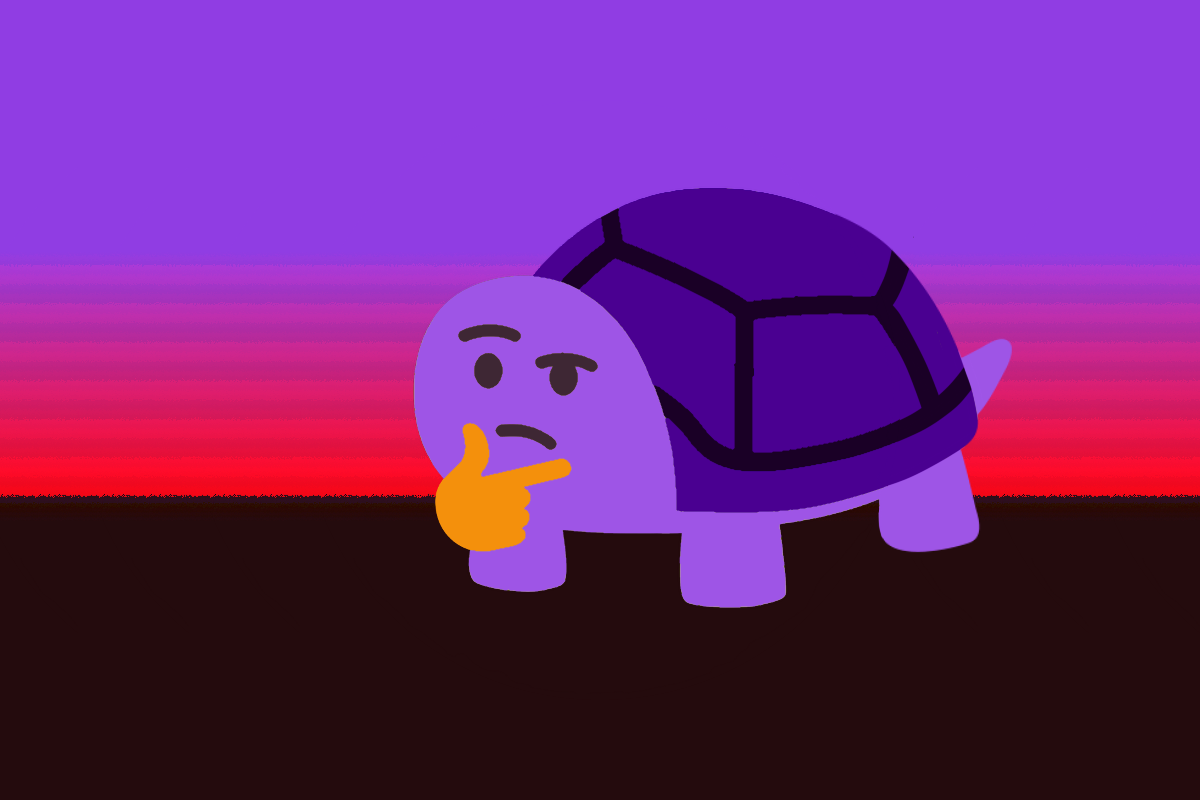 BurpLeTurtle’s first attempts at charting were around 2010. Inspired by Puppetz’ “Advanced Song Tutorial” young Burp would chart songs he enjoyed for himself and his closest friends. He lived and charted peacefully in FeedBack and played FoFix in his own safe bubble.

As time went on and sharing with friends became more problematic, Burp searched for a new motivation. He found GH3PC+ and, shortly after, Clone Hero and Moonscraper. This meant forced notes, taps, opens, and solo markers! A whole new world opened for the Turtle so he has opened up, too.

BurpLeTurtle shared his work with a wider audience for the first time in September 2017. By being exposed to many different charts and doing his own thing he steadily improved. He almost always hogged one CSC Monthly Pack submission spot for himself so members finally decided to let him into CSC in February 2019.