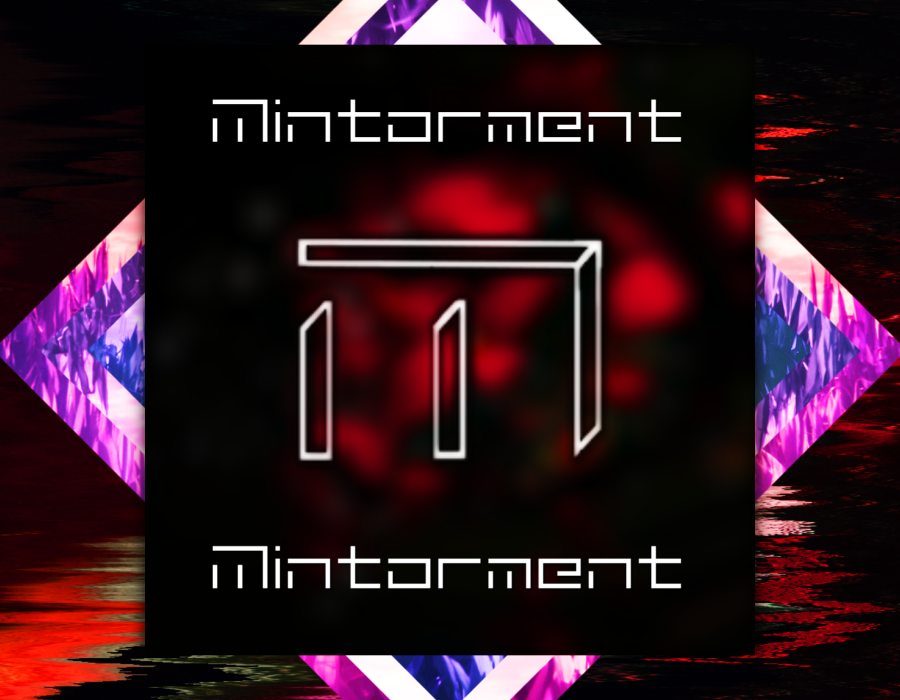 Mintorment (Alice or Adam, They/She preferred) first ventured into the world of charting in 2015, starting out by creating two Metal Gear Solid medleys in GHTunes, inspired by Vyzzuvazzadth's Final Fantasy medleys. Later that year she began to explore creating charts for GH3PC, thus truly beginning her spiral into madness.

Though she had been playing Guitar Hero since 2006, and Clone Hero since 2017, Alice's involvement with the online community was quite minimal until late 2018, when she became a verified charter. Even then it didn't truly pick up until 2019, which saw her get involved with setlists such as Blanket Statement and Anti Hero 2, join the CH Discord's staff team, and contribute to two CSC Monthly Packs before being invited to CSC itself in June 2019. Since then, Alice has contributed to a number of setlists, as well as most CSC Monthly Packs. In 2022, she worked with the band Polyphia to create a chart that appeared in one of their official music videos.

Alice has been producing music since 2008, releasing electronic music under the 'Mintorment' name, and more recently working as a freelance composer. Some of her work can be found in the previously mentioned Anti Hero 2 and Blanket Statement setlists, as well as some CSC Monthly Packs. She also composed the theme song for the Custom Songs Central Elite League/Championship Series, and has been featured in the Korean rhythm game DJMax Respect.

Outside of charting and music, Alice mostly spends her time playing a large variety of rhythm games, whether on PC, console, mobile, or at the local arcade. This is perhaps quite evident by the type of music she tends to chart for Clone Hero. Some favourites include DJMax, maimai DX, CHUNITHM, and Sound Voltex.