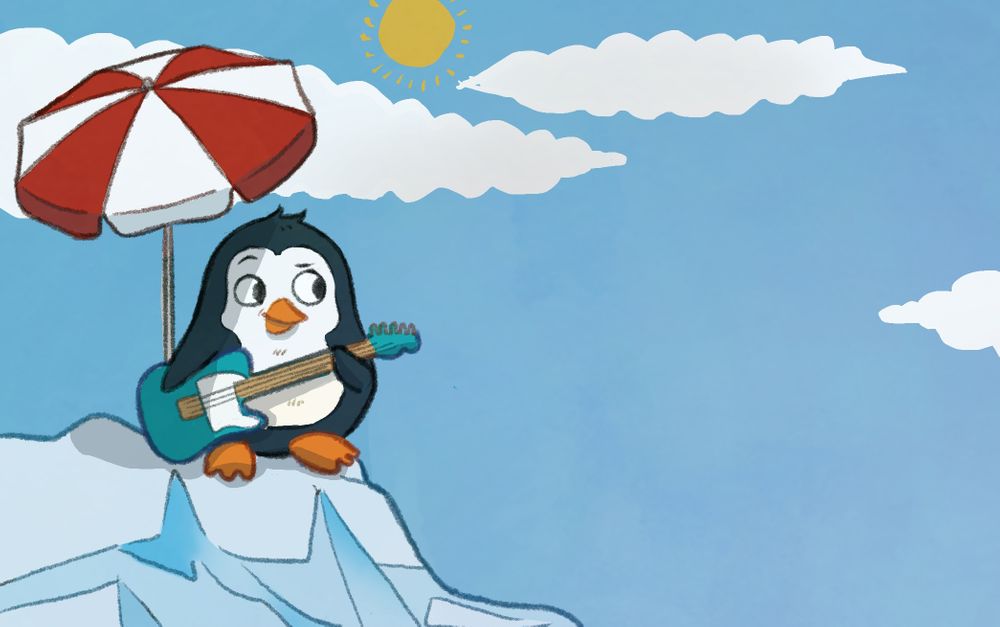 iZenPenguin/Zenguin (real name Dryden) is a Canadian who began playing and charting for Clone Hero in September of 2019 after moving from Mac to PC. After building a repertoire of several dozen charts from a vast array of genres, Zenguin gained attention in the community and was invited to guest on a few CSC projects, such as Focal Point 2. In October of 2020, not long after surpassing his 100th chart, Zenguin was invited to be a CSC member, making him the first charter to be invited before receiving the verified role.

Zenguin had been a very musically passionate person, long before his introduction into rhythm gaming. He has played flute, drums, and piano, each for a good number of years, all on top of writing music. Enjoying genres ranging from folk to deathcore to noise to dubstep, he also avidly listens to a vast amount of tunes in his spare time, meticulously chronicling his favorite and least favorite albums and songs, year by year. In 2017, he released his first professionally made album Somewhere Beneath Blue Skies, under the project name Awkward Autumn.

Outside of his musical passions, Dryden enjoys Call of Duty, bad movies, and rabidly following the National Hockey League (he is Canadian, after all)