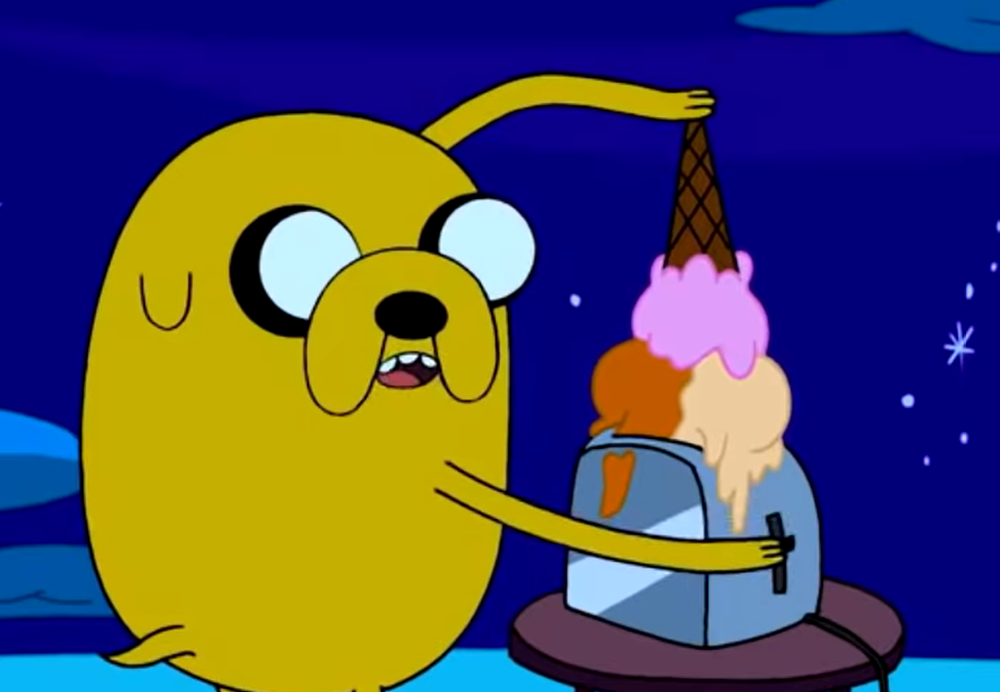 I harass my high school resource officer. I suck dick. I throw rocks at moving trains. And I do accounting for free. I'm my own person.

His addiction to matching multicolored notes to cool music began in late 2007, resulting in his first chart being released on January 29th, 2008. Some say if you look hard enough, a video of that chart can still be found somewhere in the bowels of YouTube. Over the next several years he added to his repertoire, working as a note tracker for the now-defunct JamLegend and making several full band customs for Rock Band. Much like how the original games' popularity faded, GuitarZero's interest in charting slowed, climaxing in a painless death in the summer of 2011.

After a long period of charting sobriety, GuitarZero returned to the charting scene with Guitar Hero: Guitar Zero, a full-difficulty set list consisting of 64 songs that were mostly recharts of his old charts. Since then, he's been included on Anti Hero 2 and joined Custom Songs Central in September, 2019. Guitar Hero: Guitar Zero still infrequently receives updates in the form of "DLC": small packs of a handful of songs that share a common theme.