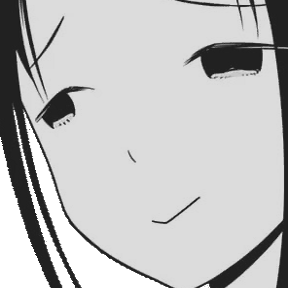 Sygenysis started off charting for Phase Shift and Rock Band 3 back in 2014, forming a charting partnership with C3 author, Nunchuck. The two provided the community with weekly full band and full difficulty charts, which from the start of 2015 until 2018, had never missed a week. Sygenysis would on the side both participate in and organize many of the Phase Shift Guitar Project setlists, as well as contributing to the Frets on Fire (of which he helped moderate the site) Drum Project setlists from the sixth installment to the ninth. In terms of his own personal projects, he released two under the Sygenysis Hero name, with two installments remaining unfinished, as well as the annual horror movie/Halloween-themed Shocktober projects.

He would later transition to Clone Hero in 2017, becoming an organizer for Anti Hero setlists and member of CSC, as well as an admin for the CH Discord server later on, now focusing on being a member of the Clone Hero Community Team. He participated in organization of the original Anti Hero setlist, Anti Hero: Beach Episode, Redemption Arc, and later organized a setlist themed around remixes and covers, titled Blanket Statement.