Big Whoop Magazine (real name Mike) began charting in the summer of 2010 for Guitar Hero 3 under the username "xlxAvaricexlx". He later moved on to the Frets on Fire forums, and eventually began doing full band customs for Rock Band 3 on the C3 forums. After a 3 year hiatus, he began charting for Clone Hero in early 2018 under his new username, and joined Custom Songs Central soon after. He has contributed to a majority of the CSC monthly packs and is involved in multiple pending setlist releases. 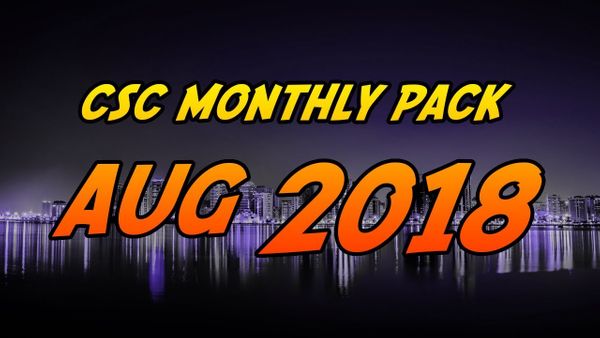 August's theme is '80s'. We've been getting into the mood of things by wearing flares all the time for the entire month. 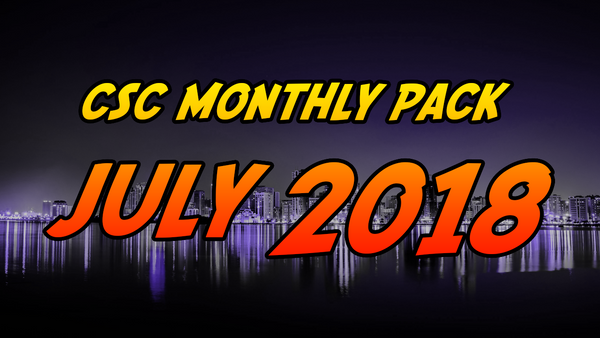 July's theme is 'Extreme Metal', borne from the ashes of the now-cancelled Extreme Hero setlist.