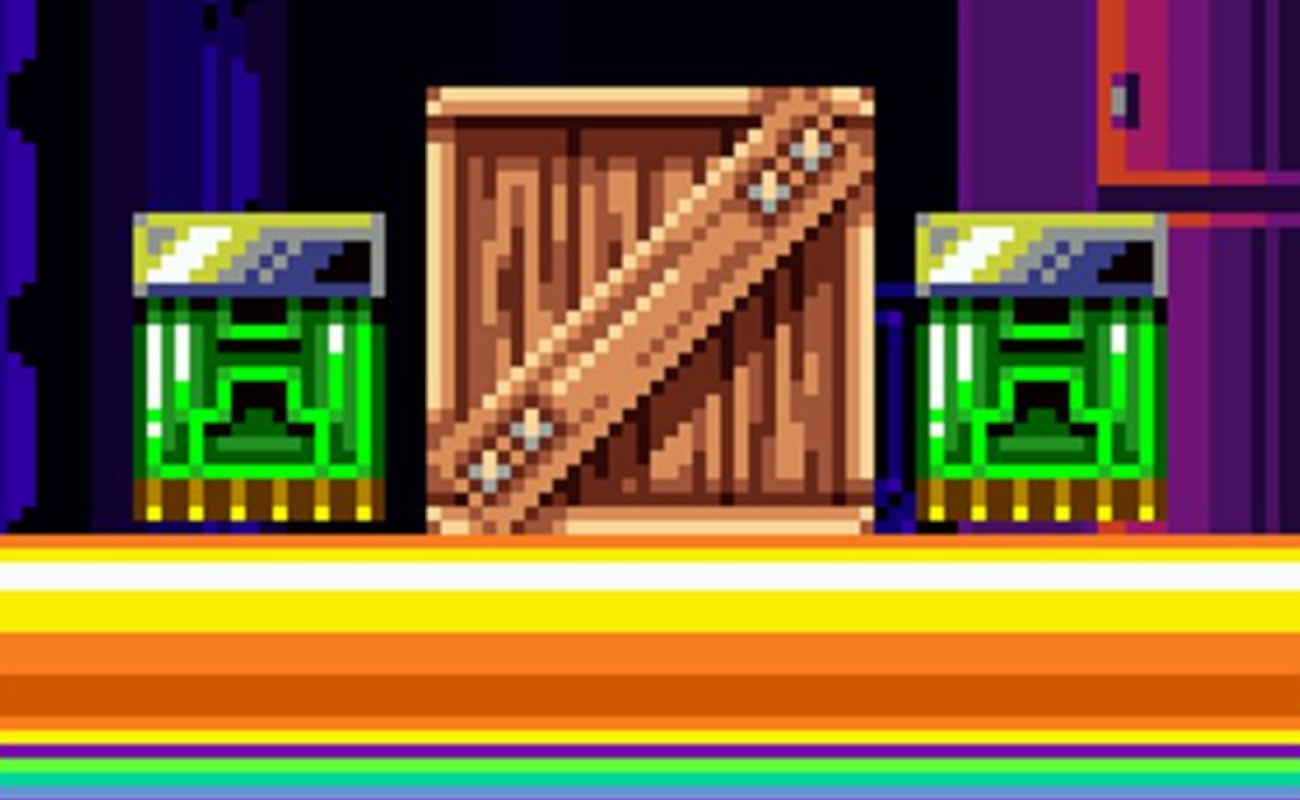 Tris (real name Tris) was introduced to Guitar Hero in 2010, and has religiously played the game to this day. He was late to become involved in any online communities due to social anxieties, but eventually found himself a comfy friend group among Clone Hero players and charters thanks to the CSC:CS open tournament. His experience playing the game also gave him a solid headstart in learning how to make charts. Despite not being involved in any major charting projects, he was invited to CSC in March 2022 and bypassed the Verified Charter phase entirely.

Tris generally only charts genres and artists he's particularly fond of, including instrumental rock, jazz-fusion and the like. His favourite artists to chart are virtuoso guitarists like Buckethead, Guthrie Govan and Bumblefoot. He also has a more "quality over quantity" mindset toward charting (having just under 50 charts at the time of joining CSC) and tries to improve at least one aspect of his charting skill with every chart made.

Tris still prefers to spend most of his time playing the game, competitively and casually. Oftentimes he will only chart a song because it's something he wants to play himself. He's just happy to be here, and will jump on the opportunity to participate and make neat charts once in a while that you might enjoy!