ThundahK joined the GH community in late 2016, and began charting in mid-2017 when Clone Hero started getting popular. He then joined CSC in April 2018 and charted for several projects. 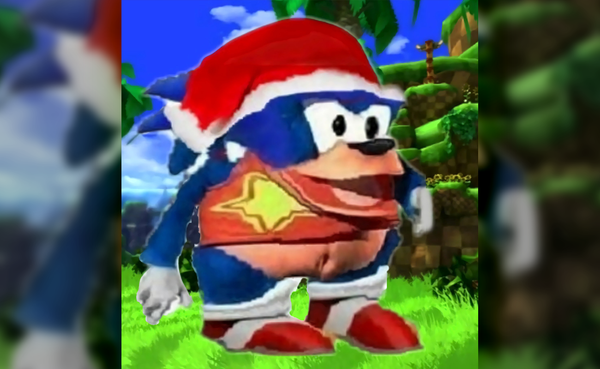 That Fucking Garbage 85 began to use a charting software in early 2018 because he wanted to play his favorite song on Clone Hero™, but had no other choice but to chart it by himself because nobody else had a music taste bad enough to consider charting such a terrible song.