OrangeHat (real name OrangeHat) began charting in early 2017. He joined CSC at some point in time (I really don't remember) and has charted for the Monthly Packs as well as Marathon Hero, with plenty more coming in the future. He's also super cool and attractive, even though he doesn't show his face ever. Trust me. 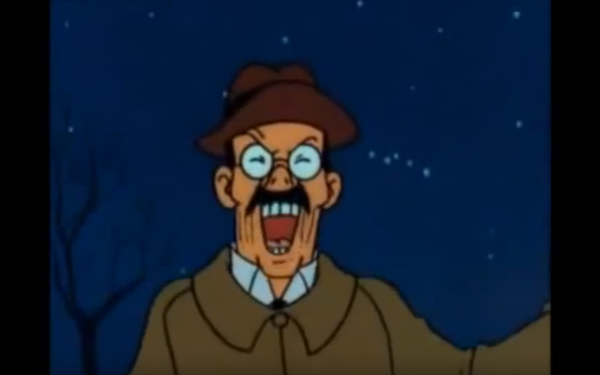 An absolute unit of resistance, who started out snootily by charting one of his own songs in March 2017, and then decided it was somehow a good idea to chart all of the Beatles discography with absolutely no charting experience. 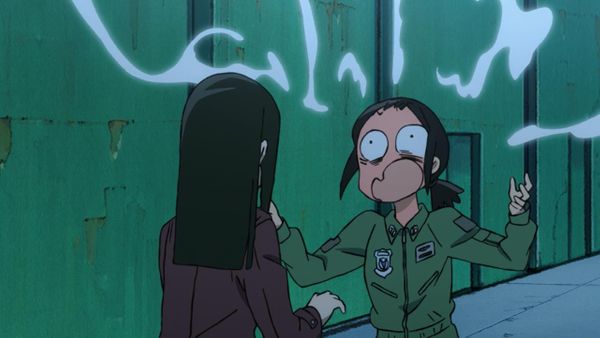 Paturages' charting story starts somewhere in 2008: inspired by the Frets on Fire charting scene, he decided to get a feel of it for himself, armed solely with his formal musical training.