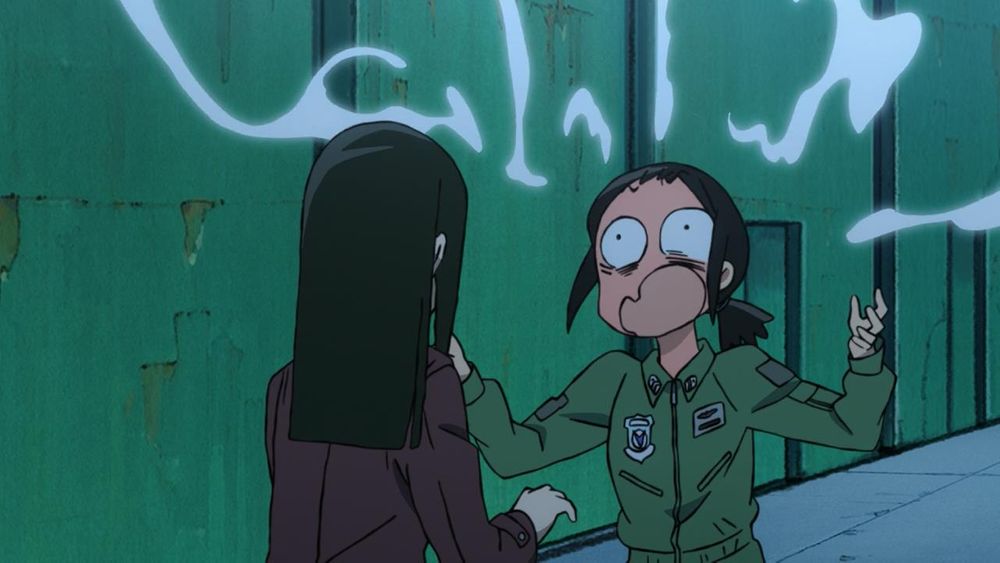 Paturages' charting story starts somewhere in 2008: inspired by the Frets on Fire charting scene, he decided to get a feel of it for himself, armed solely with his formal musical training.

He began to take charting seriously in late 2009, when the former web-based Guitar Hero clone "JamLegend" was rising. He quickly rose to the role of chart reviewer among the JamLegend charting team.

After the inevitable fall of JamLegend in 2011, he took a hiatus from the Guitar Hero/Rock Band community to come back in the Clone Hero community in late 2017.

Paturages is now an occasional charter, who is nowadays more known for his efforts around the charting and the Clone Hero community. He is the developer and maintainer of chorus, the custom songs search engine, and also contributes to different teams and setlists in both charting and technical fields (including the CH/PNH team), notably as a chart reviewer and web developer.