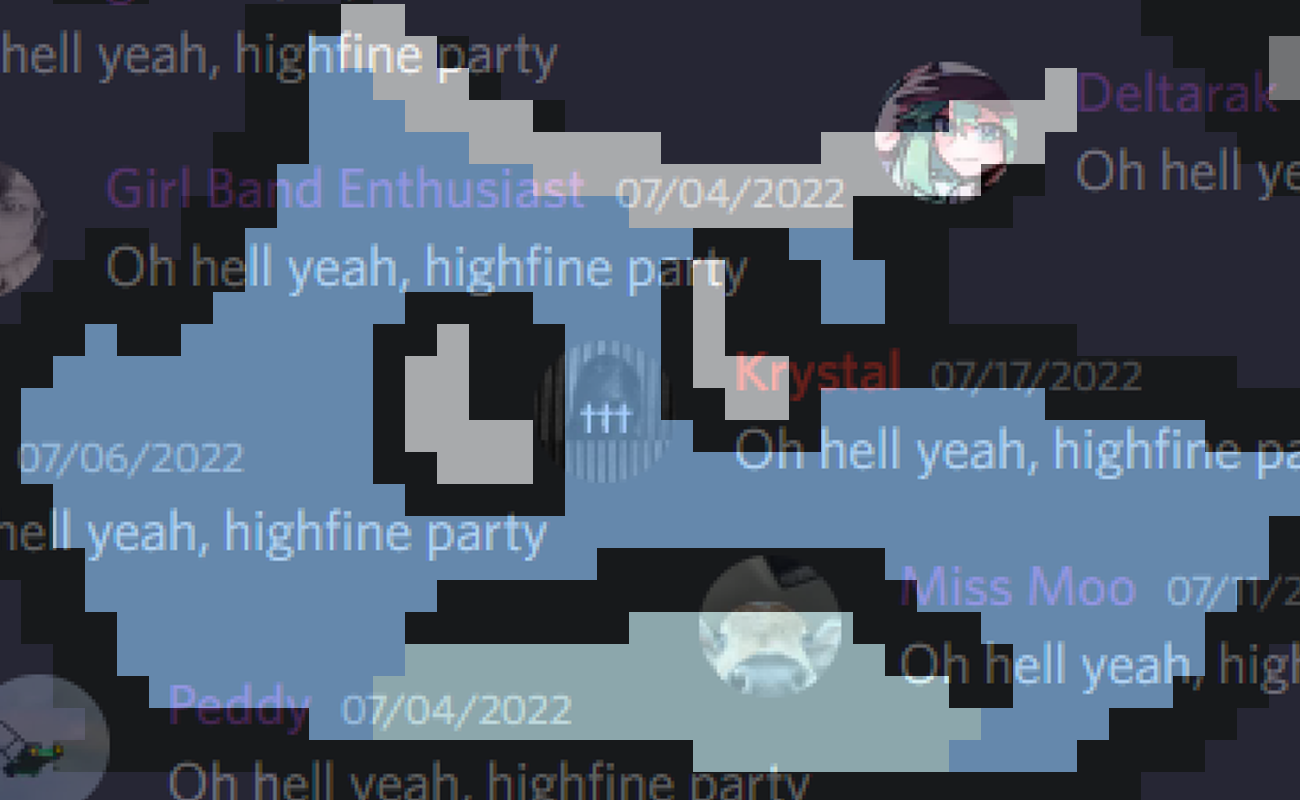 highfine’s earliest GH memories are, as is the case for many others, from playing the PS2 games as a kid not knowing what the hell was happening. After a reawakened interest in music and rediscovering the community in mid-2016, they’ve orbited around the GH-sphere quietly.

At some point in mid-2020, they picked up an interest in charting, and got their start in a charting group called World Charts Community, eventually pulling an OHM and charting an entire discography, the Nirvana discography, with little prior experience, for better or worse.

After being absolutely bodied on their first verified app and resubmitting, they were suddenly abducted into CSC in the dead of night, effectively doing a 360 triple kickflip + spine transfer over the verified charter role. Ever since, they've proceeded to terrorize CSC projects with Spanish music and the looming threat of 80s/90s noise rock.