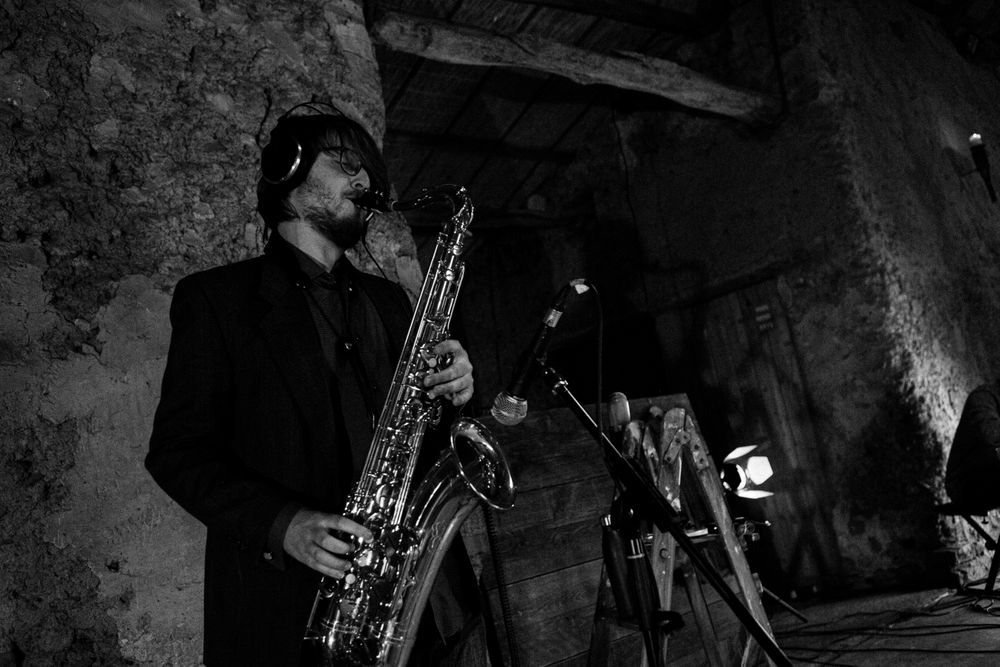 Haggis began playing Guitar Hero as a teenager in the mid-2000s, and was fascinated with custom charts, despite playing on a console with no internet access. After a short-lasting charting curiosity in 2018, they began honing their charting style in late 2020. Haggis became more deeply involved in the Clone Hero community through competitions, and in 2021, they joined the CSC:CS esports team, thanks to a background in Smash Bros tournament organising. Eventually nepotism prevailed, and Haggis was invited to join the CSC charting team in May 2021.

Outside of Clone Hero, Haggis is a life long jazz musician, and has worked in bands and pits as a woodwind player. When not making music, you may find them in the kitchen, perfecting the art of homemade pizza.