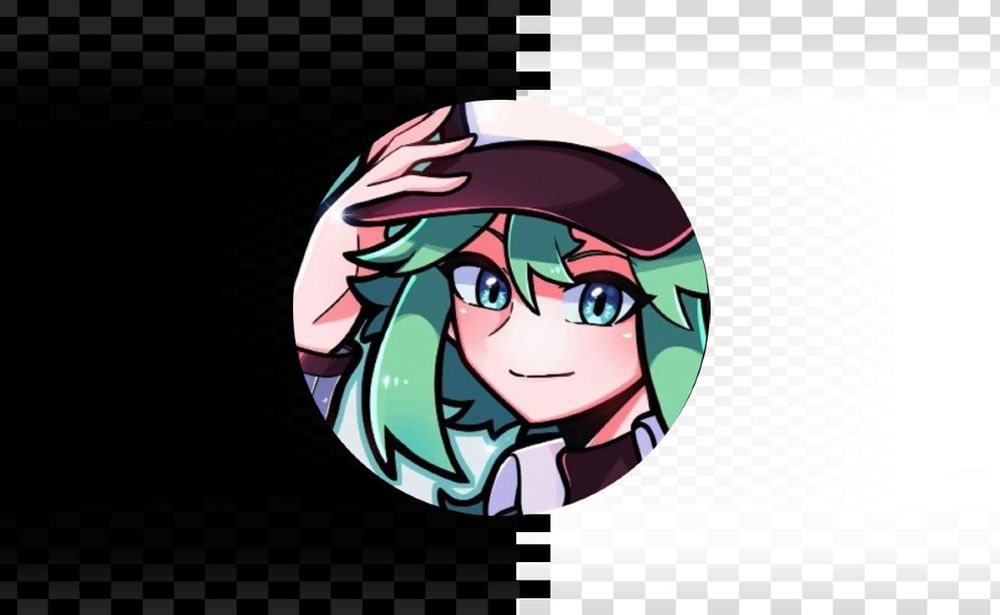 Deltarak (real name Natalia) actually had minimal experience with Guitar Hero growing up, only playing through Legends of Rock, Aerosmith, and World Tour on their Wii, and retaining very few memories of doing so. They do have a significant musical background, though, as they began playing the piano at an early age and continued to do so for fourteen years.

Deltarak discovered Clone Hero in early 2019 during a period of severe burnout from piano, and the game became an effective musical substitute in their life. They began charting in June of that year, relying entirely on perfect pitch in the absence of game knowledge and experience, to mixed results. However, this did allow them to improve fairly quickly as they learned more about charting standards and techniques, leading them to apply for, and later receive the Verified Charter role just two years after starting out. Deltarak became a CSC member in May 2022 after appearing as a guest charter in four consecutive monthly packs, becoming the first charter to do so.

Outside of Clone Hero, Deltarak enjoys listening to Seven Spires on repeat, playing Pokémon anything-but-casually, whether it be competitive play or Nuzlockes, and watching hockey (Maple Leafs fan, unfortunately).