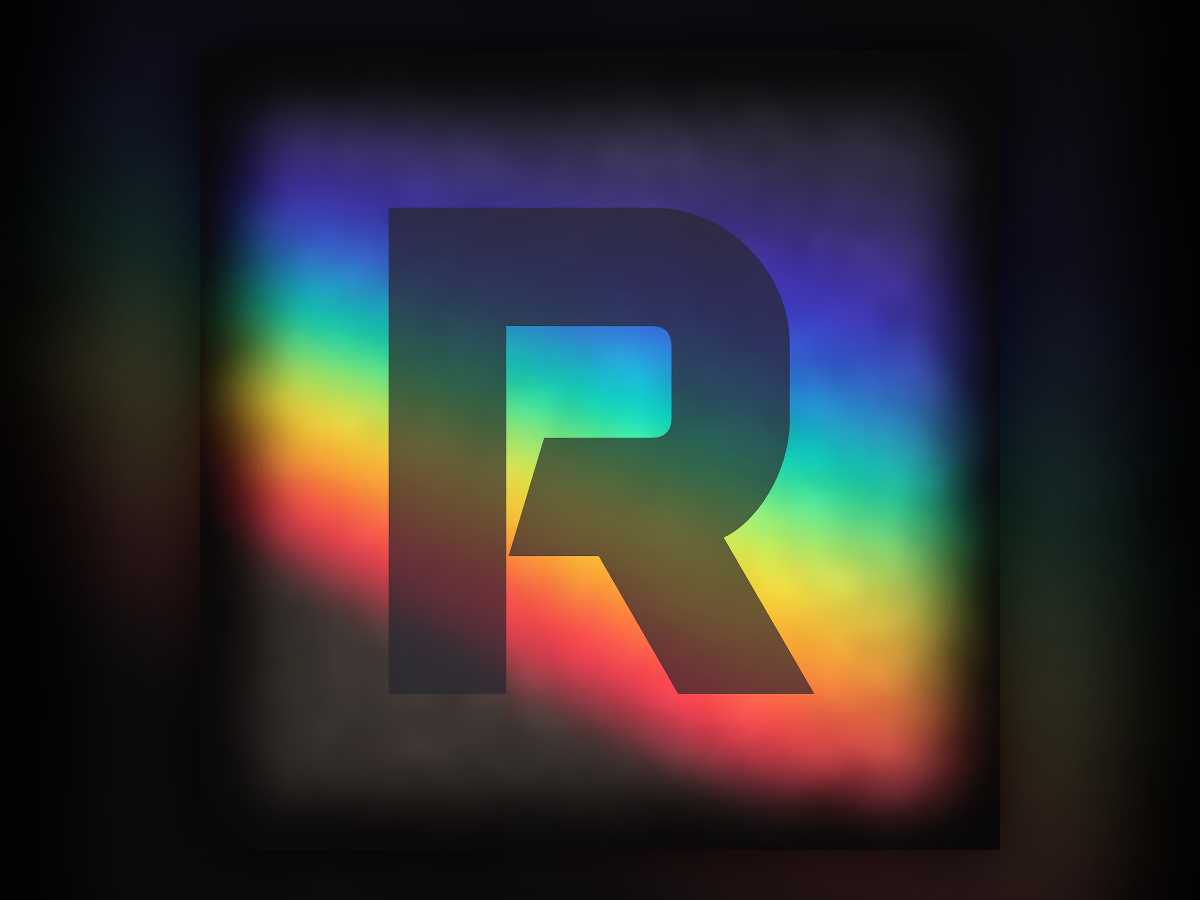 Riddo first made his way into the plastic-instrument community in late 2007, submitting scores and posting on ScoreHero under the guise "BoneDeath". In the next year he would begin his first foray into charting custom songs in FeedBack, but was limited to playing his charts in Frets on Fire with a keyboard.

A lack of functioning guitar controllers meant Riddo became less active in the community, and a failed HDD put a damper on his charting habits. However, he would return to ScoreHero in late 2015, armed with a new GH5 guitar. The next year he stumbled upon GH3PC+, and with it came a renewed interest in customs.

May 2016 brought the release of his first new custom song, and he hasn't looked back since, getting heavily involved in the Clone Hero and Twitch communities, obtaining the Charter role in the CH Discord server, contributing to multiple CSC monthly packs, and in October 2018 Riddo was brought into CSC and the Anti Hero team.