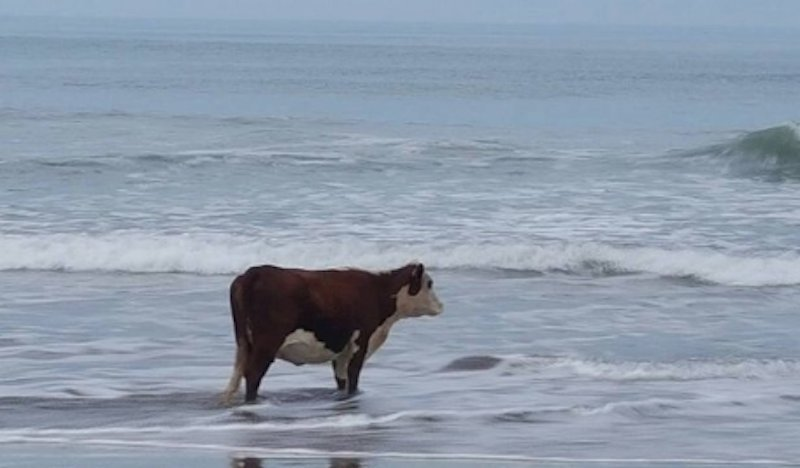 MissMoo had always been interested in charting, even going back into the infacy of Guitar Hero. It became almost a stim for her to pretend she was playing along to songs that weren't ever in the game, just to any song she'd hear. She watched Guitar Hero custom videos during GH III's hay-day, and even dabbled in GHTunes in World Tour to get her fix.

It wasn't until many years later she stumbled upon C3, where she got her start by finding the tools and a tutorial with which to start charting. C3 is much derided for no charting standards and thus very low quality charts, but MissMoo (then charting as her internet deadname, Zanny77) has always strived to create the best she can, and made sure to put out quality charts. Eventually, she took a small hiatus from 2016-2018 to focus more on her transition and mental health. She then randomly came across JasonParadise and his Clone Hero streams, and it restarted a charting fire that still burns today.

Thus began an era of singles and working on the CASP team, doing charts for a FamilyJules pack and interview. She then met ArenEternal and things really kicked off there, the motivation of seeing Jackie and ArenEternal putting out their own setlists led to her making the controversal setlist Cow Hero. Although flawed, it showcases MissMoo's charting goals: Fun and accurate charts with a focus on fun, good music of many different genres. After Cow Hero and it's 3 DLCs, she went on to chart for other projects including CHARTS 2, Focal Point 2, and Zero Gravity: Space Battle.

In 2022, she finally achieved her dream goal and was invited to CSC, and is currently working on many different setlists, CSC packs, and an eventual remaster of Cow Hero. When not charting, she can be found modding for ArenEternal and randyladyman as well as hanging out with them and other friends.