JRabes (real name Jacob Rabin) started charting in 2007, in order to make his own custom Guitar Hero 2. His first public chart was released in April 2008, onto the original version of Chorus, Score Hero. His first chart was given a review of “my blind 12 year old son could chart better than you,” so he knew he was really good at it. In a different turn of events to the other charters, around 2009 JRabes moved from GH to Rock Band. After learning how to properly tempo map and place notes, JRabes moved to focusing on drum charting and the new fad and shiny introduction, RBN. After charting for RBN from 2010 until it’s closure, JRabes moved to the Rock Band customs community. It was around this time that he changed his username from [REDACTED] to Jake. He officially moved to charting through C3, and making full band/full difficulty charts because he “hates himself.” After an incident involving one of his charts, JRabes changed his name once again to what we have now, and came back to the GH community. JRabes marked his return with a bang. And when I write bang, I don’t mean a good one. I mean like that bang when you’re at a grocery store getting some Mountain Dew Baja Blast and outside you hear three cars collide and a child crying. That kind of bang. He made A Song for Acai. The world was never the same. Now he actually charts real music and enjoys doing it too, feeling like he’s finally broken free from his old RB style of charting.

Outside of charting, JRabes is a music teacher, teaching music theory and drum/guitar performance classes. He also has three degrees: a bachelor’s degree in Film Editing, an associates degree in US History, and an associates degree in Songwriting/Production which he’s working on turning into a bachelor’s degree. JRabes has been in the music industry since he was a child, and his first focused band, Crazy Generation, was signed to a record label when he was just 12 years old. During and after his senior year of high school, JRabes played drums and toured the US in the punk band, Dejected. Dejected were also signed to a record label based out of NJ.

Outside of music, JRabes has done multiple roles in voice acting that includes work with Machinima, Rooster Teeth, The Backyardigans (yes he really did), and other lesser known productions. He also ventured out as a professional wrestler (under the name Jason Waves) when he started his training in 2012, and did some behind the scenes work with WWE NXT and other programs including Sportscenter. He also builds guitars in his spare time. 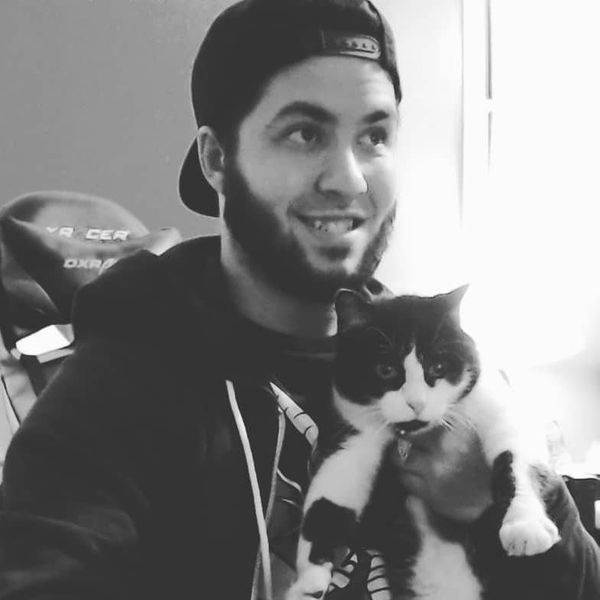 jdurand (Jeremy) has been around since the very beginnings of the community, and started charting songs as early as 2007. Jeremy is the head organizer of the Carpal Tunnel Hero setlist series and was one of the founders of Custom Songs Central.

The 3rd open note themed setlist and sequel to Open Note Hero is out and here to help you in order to finally get used to playing open notes.