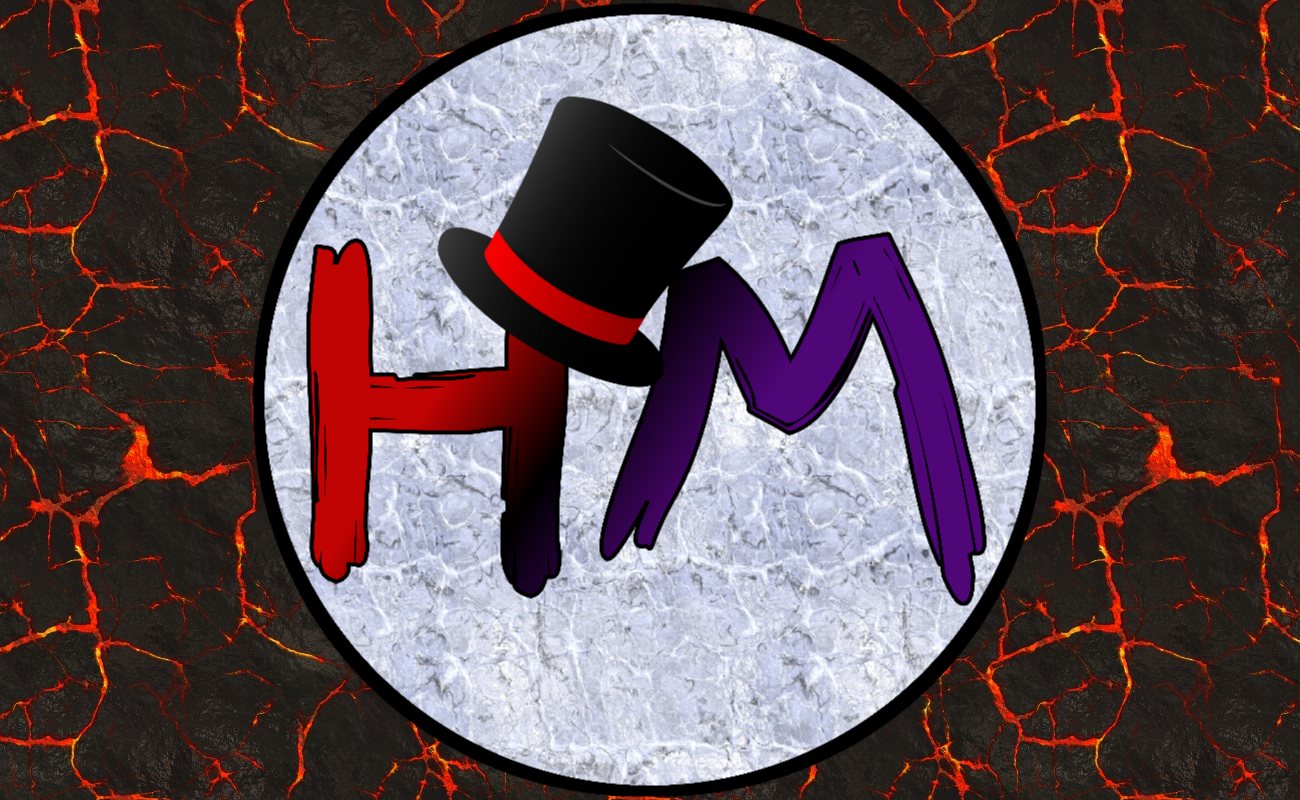 Hey, you might have seen me on the #charting-feedback channel a lot over the few years now. I've been checking out others' charts and giving feedback on them way more than actually charting, but that's something that hasn't been a waste of time. On top of it still helping me learn new stuff about charting, I've had the honor of helping Spachi with my feedback over the months and now getting to CSC at the same time as me!

I began my charting career in September 2018 when I noticed there were only a few Battle Beast charts out there. So I chose the simplest and shortest heavy metal song by them I could find and gave charting it a try.

Not long after learning the basics of charting, I already started trying to giving people feedback on their charts. I've always liked helping other people, and the feedback essays helped both me and the person receiving the feedback, so it was a win-win situation. One very promising charter I gave feedback to back then was Peddy, who then zoomed right through the charter verification and to CSC not long after.

In June 2020 I was asked to become a Charting Helper in the CH Discord server, which I gladly accepted. After that I've kept up with giving feedback, but also actually charting myself from time to time. The stuff I chart is mostly rock and metal that I'm most interested in at the time, I try not to stick with one artist too much at once. Any kind of groovy metal will always be fun to chart though, and cool solos would be a bonus!