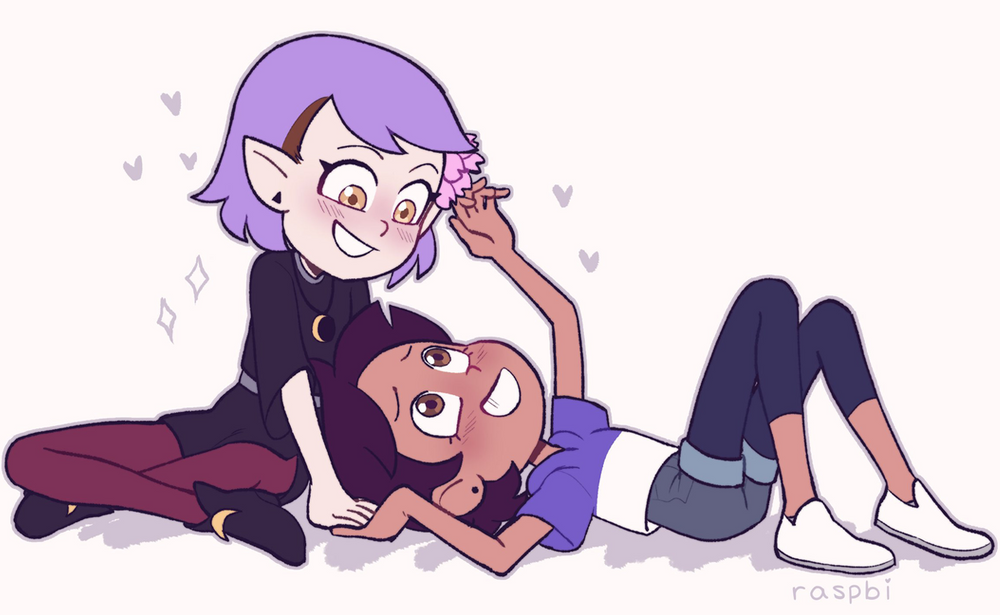 Dai got their big start with Guitar Hero in 2007 where they bought a copy of Guitar Hero 3 for the Wii on launch day after only being able to play store demos of GH1 and 2. Their interest in the guitar games only grew from there with Rock Band ending up as their game of choice. Dai’s love for the franchise led them to many different opportunities including being able to meet the devs at PAX, obtaining a band bundle of Rock Band 4 for free from Harmonix due to their contributions, and even getting offered to work with QA testing there at one point (though things fell through due to life and location).  None-the-less, Dai’s doors were opened to music rhythm gaming, music theory, and learning drums alongside other instruments due to the franchise.

Dai eventually found Clone Hero and became interested in the custom song scene in late July of 2020 as a way to use some of their music knowledge in a different way. Using the CH feedback channels, they improved and became a verified charter in April 2021 before becoming a CSC member in August of the same year. They are currently working on a variety of setlists including CTH3 and Code Red as well as working on monthly pack songs among other projects.
Outside of guitar games, Dai majors in Japanese, works on skills in translation, takes too many photos of their obese cat, and stans a girl with purple hair on an animated Disney show.