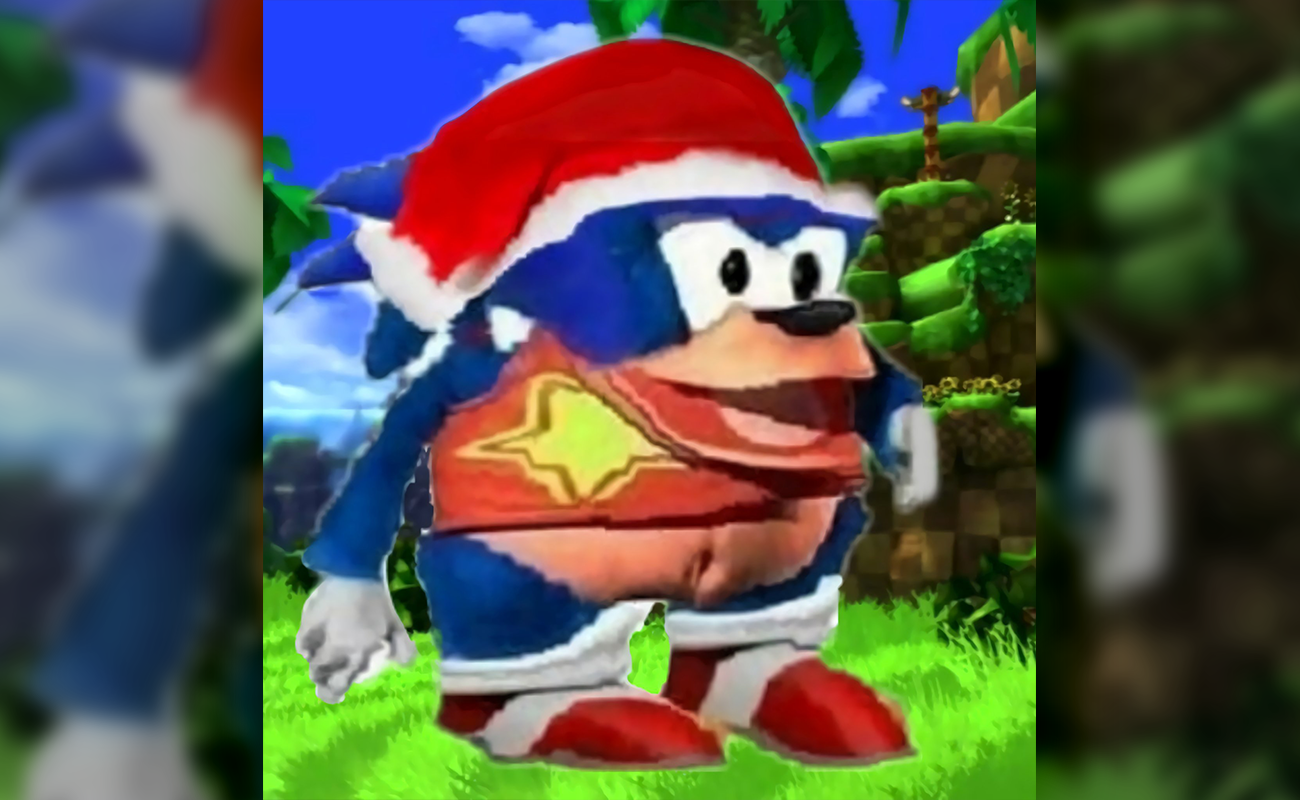 TFG discovered Guitar Hero by stumbling upon GuitarHeroPhenom videos back in 2009. Impressed, she instantly went to her local video game store and purchased GH3 on the Wii.

More than just a fun video game, an obsession for music as a whole was born, which led to late-2017, when she charted their first song for Clone Hero, and quickly became a member of CSC.

And while not being the most productive charter out there, TFG makes a point in making each of their charts as accurate and fun to play as possible. TFG mostly charts modern progressive music, Electronica, Game OSTs and whatever they're hyperfixating about in the moment.