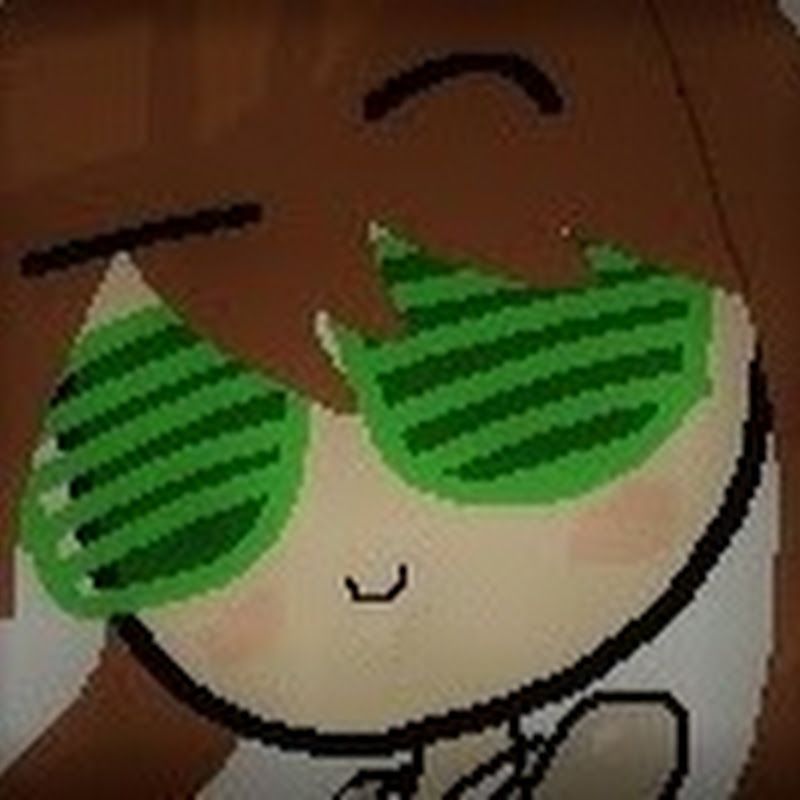 Jarvis9999 been charting for Guitar Hero/Clone Hero since 2016. He began playing GH around 2011, on ye olde PS2. Needless to say, I sucked major at it for a while, but I quickly adapted. Around 2016, I got my first X-Plorer Guitar, as well as finally got around to installing GH3 for my PC. This marked the day where I began my conquest to become one of the better players out there today, as well as my charting career.

I'm a major sucker for chiptune also; I compose occasionally, making custom songs that (usually) cater to the more elite players. Check out my YouTube channel for new releases, as well as gameplay content (Jarvis9999)!