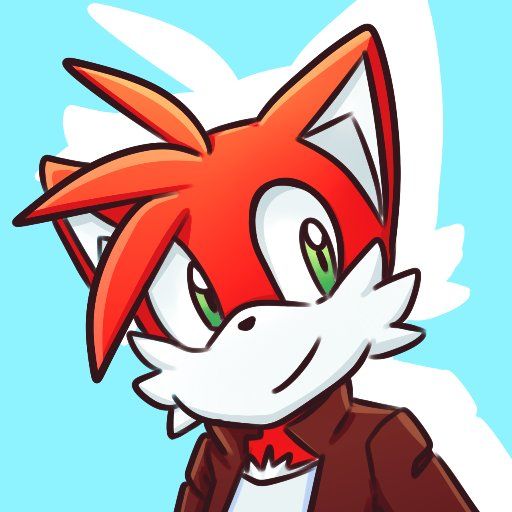 HellAshes has been mainstay name in the Guitar Hero / Rock Band community for years. Normally known for his playing accolades, he's also a seasoned and experienced charter, as he has over a decade of charting work, along with doing official work as a charter for Rhythm Authors during the RBN (Rock Band Network) era.

It wasn't long into his Guitar Hero career that HellAshes dove head first into the charting scene back in the summer of 2006 through the program Freetar. While it was a very primitive program, it was a great place to start and learn the art of charting. He quickly upgraded to FeedBack in 2007, which was a much more robust program, and released a plethora of charts on ScoreHero, which are still available to download here. (Account required)

In 2009, RBN was announced and with it came a big opportunity to make charting a career. HellAshes was quickly recruited by Rhythm Authors, which was run by JCirri, the creator of ScoreHero. With this new position, he had to learn to chart with a new standard program, which for Rock Band, ending up being REAPER. While FeedBack was nice, REAPER had all the bells and whistles being a full-fledged MIDI program along with opportunity to chart other instruments such as drums and vocals.

From here, HellAshes was on and off with the Guitar Hero and charting community for years until 2017 when he dove back into the charting scene with Clone Hero. Still using REAPER as his primary software for charting, he also included Moonscraper to introduce new charting techniques such as open and tap notes. The years of experience, as well as incorporating a music theory degree along with perfect pitch, have made HellAshes into a very reliable and prolific charter.