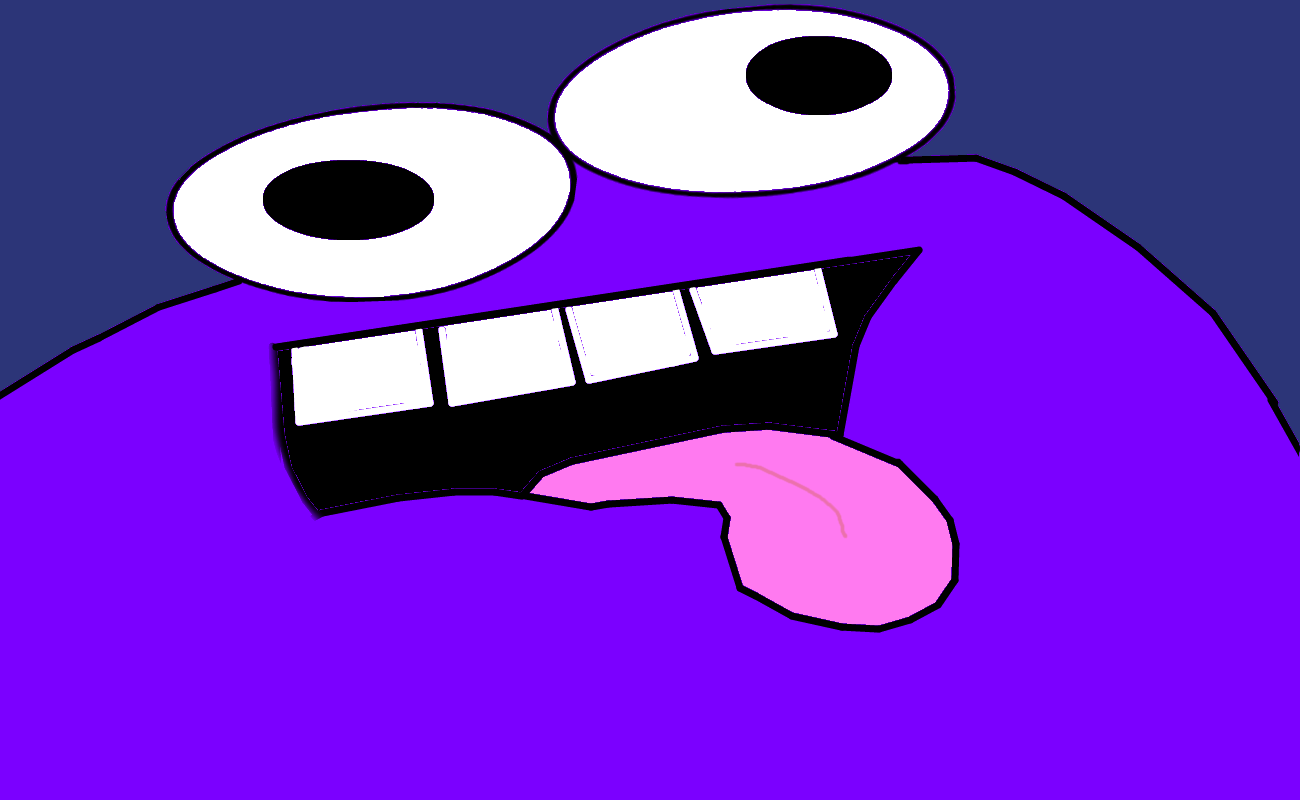 Froogs began charting on the FOF forums in early 2014, and has improved drastically over time. She has been a part of many projects, including Anti Hero, PSGP4, Blanket Statement, and others. Upon seeing more GH3+ and CH related content on YouTube, Froogs took an interest to the bigger side of rhythm games outside of the FOF forums. Soon after, alongside other FOF alumni, she would jump ship to the CH community during Anti Hero's development, and would briefly be part of CSC. However, due to personal issues that have since been resolved, Froogs was out of CSC for about a year and a half. During this time, Froogs and her friends successfully finished and released the space-themed setlist Zero Gravity.