The practice of assigning a diff_guitar parameter for a chart is one that is often overlooked by new charters, yet the value it provides for the presentation of your chart cannot be overstated. For skilled and veteran players, seeking out high-rated charts is a common activity. Similarly, for inexperienced players, the easier and simpler charts will tend to be what they gravitate to. In either case, it is vital to provide this bit of information to help the appropriate group of players to discover your chart. On the other hand, a diff_guitar value that is mismatched or does not adhere to the rhythm game's standard for difficulty will look out of place and can reflect badly on a charter before even a single note of their chart has been played.

To assist charters with the assigning of diff_guitar values, Anti Hero was the first setlist to establish a metric for how difficulty should be measured, despite in-game difficulty display not being implemented until v.21.2(p), which was an internal test build of the game. The scale ranged from zero to six, which followed the formatting that had been established by Rock Band and perpetuated further by Phase Shift's community (which, ironically, is where the main team of Anti Hero charters originated from). At the time, the Anti Hero metric was based solely on the skill level of Twitch streamer JasonParadise, as it was a universally understood comparison considering his popularity at the time. However, it wasn't until Anti Hero: Beach Episode, which coincidentally released the same day as v.21, that the modern diff_guitar standards were established. They were based on comparisons to official charts from the on-disc Guitar Hero and Rock Band games.

For over a year now, the way that difficulty is displayed in Clone Hero has remained a constant. A pie chart is shown below the song's information, and the pie chart will fill up incrementally to indicate more difficult charts until it reaches a value of six. Although it is possible place a value far greater than six as your diff_guitar, and the game will still display that value with text, the pie chart will be unaffected visually at that point. As such, the common standard for diff_guitar ratings for Clone Hero charts is from zero to six. The following is a general rubric that has been used for Custom Songs Central setlists since Anti Hero: Beach Episode. It has been modified when needed, but its core designations have remained the same since then. Of course, these can also apply to diff_bass and diff_rhythm when necessary.

A rating of zero is usually reserved for charts that are incredibly easy and simple. Songs that fit here tend to not have very many different note patterns, very simple chord usage, and almost no alt-strumming. Songs at this difficulty will almost always be guaranteed sightread FC's for any Expert players. Example songs include "Closer", "Monsoon", and "How You Remind Me".

A rating of one can be given to charts that mostly fit the criteria of a zero but have a small passage that is very slightly challenging. Songs at this difficulty can also have constant alt-strumming at moderate speeds, very basic HOPO patterns, and even slow soloing, provided that the solo is still very simple. Example songs include "Radio Song", "Float On" and "Again".

Songs with a rating of two tend to still be fairly easy, but there might be one or two passages that will present trouble to players. This is usually in the form of a solo that can be somewhat fast, yet still somewhat short and restrained. This difficulty is when variety in riffs also usually becomes more prevalent, with stuttering alt-strumming and HOPO's happening in quick succession at times to keep the player alert. Example songs include "School's Out", "Dammit", and "Cherry Bomb".

At this difficulty, charts should keep most Expert players on their toes throughout the duration of the song. The riffs on such a song generally tend to be more involved and involve frequent fretting movement. Likewise, a solo for a difficulty of three can be quite tough and fast, yet doable and readable for anyone with some focus. It may take a couple of runs to get familiar with these songs. Example songs include "Even Flow", "The Kill", and "Aqualung".

At this difficulty, charts become quite difficult and nuanced. There can be several fast solos, complex riffs, fast alt-strumming, and even passages requiring tapping. With that said, songs that are a difficulty of four are usually not very hard to pass for most experienced Expert players. They are always challenging FC's, but passing these songs should never be something that presents a problem to the player. Example songs include "Monsters", "La Bamba", and "Bat Country".

Songs that are a difficulty of five are usually reminiscent of the hardest songs that the official charts on the on-disc Guitar Hero and Rock Band setlists had to offer. At this difficulty, there are usually many solos, intricate riffs, and heavy usage of blazing fast HOPO sequences. These charts tend to be FC'able for some players with a lot of practice and good luck, and they tend to result in failing from more novice players. Example songs include "Cult of Personality", "Overkill", and "Burn".

At this difficulty, charts are at their hardest and are comparable to some of the hardest charts that have ever been released by Harmonix and Activision. Even talented players are at risk of failing songs at this difficulty, for tapping may be required, breakneck alt-strumming speeds may be abundant, and relentless fretting will be common. Example songs include "One", "Satch Boogie", and "Black Widow of La Porte".

As long as you make an effort to come close to an adequate and consistent difficulty rating for your charts, players should find it sufficient. For setlist organizers, ensuring that all included charts follow an understandable metric for difficulty rating is paramount for guaranteeing a proper tiering succession for your setlist. In any case, diff_guitar can be a valuable tool to understand and an additional finishing touch to making your charts look a tad more complete. 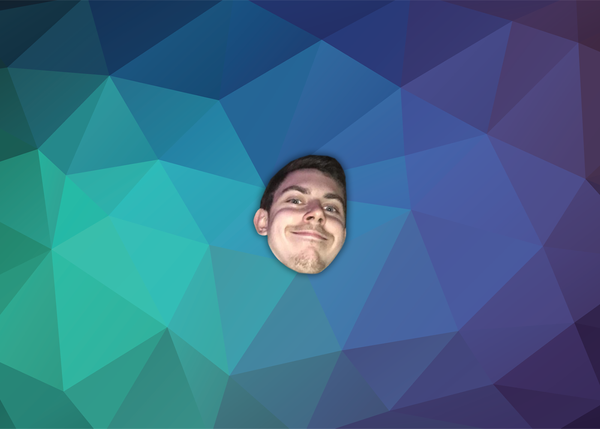 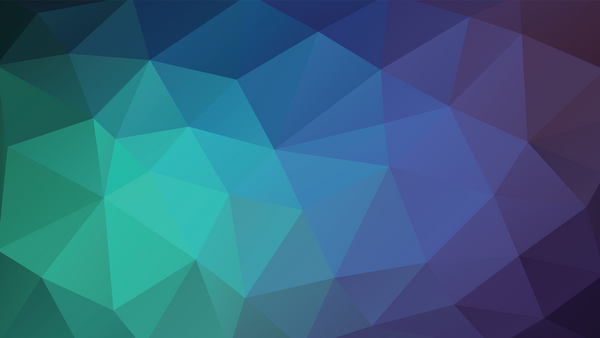