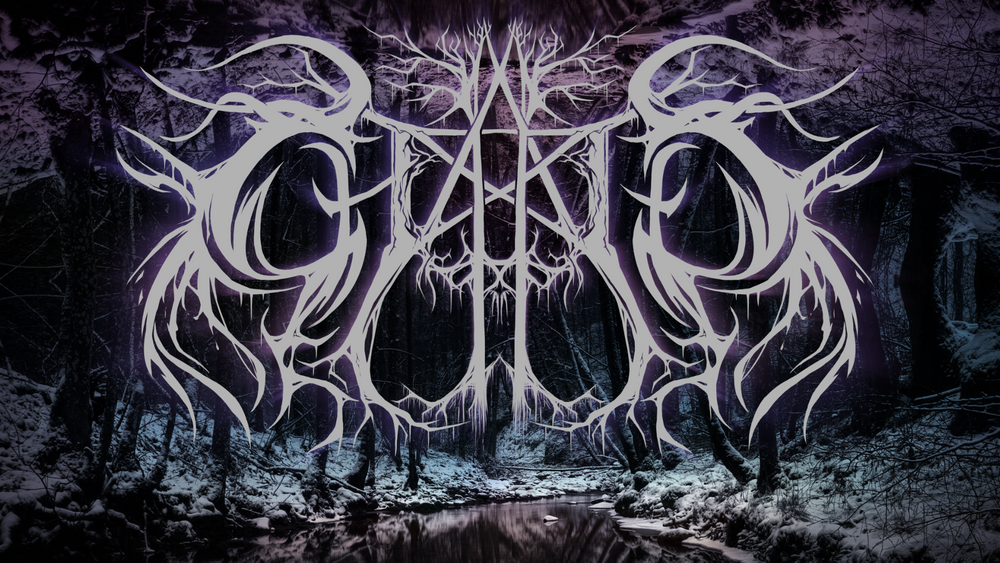 The second rendition of Chezy's full difficulty song packs, including at least ten brand new charts, one full album and twenty remade charts from CHARTS 1. These remade charts not only contain small fixes, but are also brought to the current Clone Hero standard, including lyrics, background images and all difficulties! The same thing obviously goes for the new charts and the full album. This month's full album is Protest the Hero's conceptual take on re-evaluating historical events from America's past: Palimpsest. Make sure to look out for more of these DLC packs in the future!

All charts done by Chezy, except for one guest chart done by xX760Xx (thank you!)