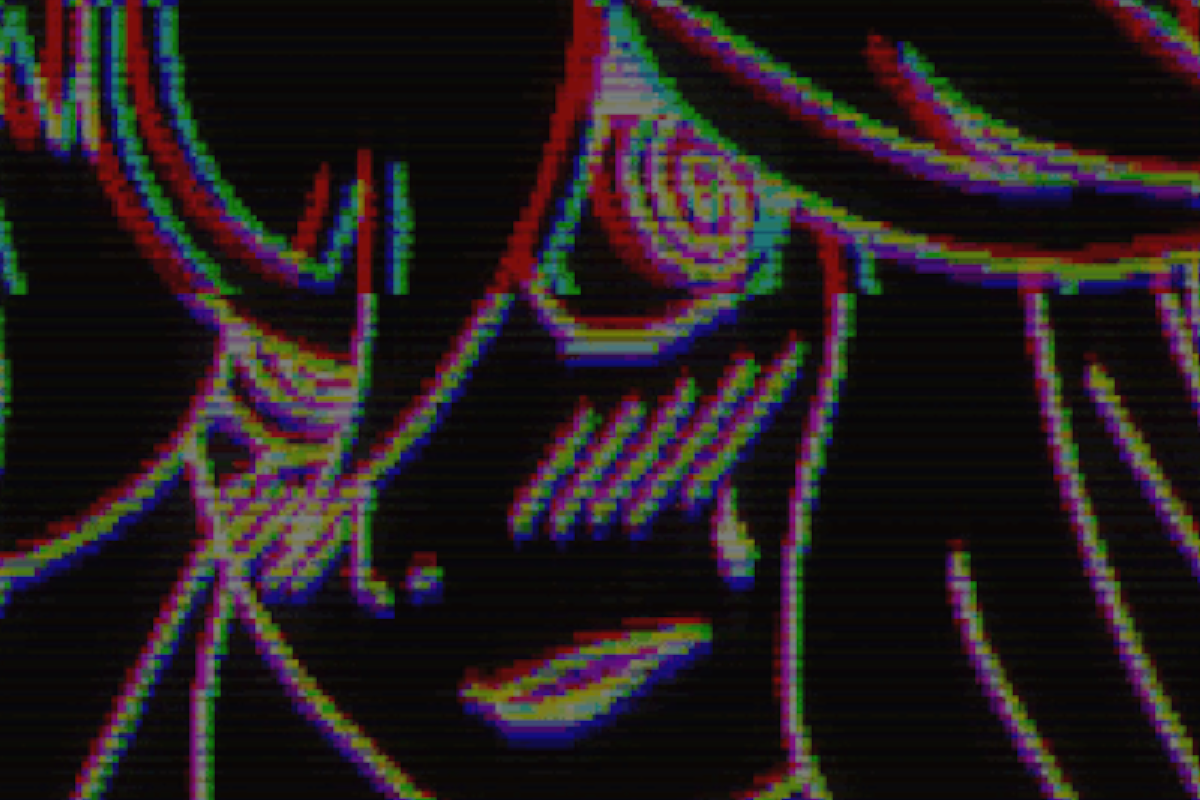 Supra (Crystal) started playing guitar-based rhythm games since the first Guitar Hero came out in the year 1 B.H. (Before HOPOs). She would go on to play Guitar Hero 2, Rocks the 80s, 3, and On Tour before skipping a few games and ending off by playing a lot of Warriors of Rock (and a comparatively tiny amount of World Tour). She would spend a good couple years becoming obsessed with WoR's leveling and star collection systems, leading her to FC songs such as "Speeding," "Fight Fire With Fire," "This Day We Fight," and "Scatterbrain (Live)" on its engine twice each, among many others—and on the Wii, no less.

Supra started charting to put her own compositions into GH3 in mid 2017, and transitioned into Clone Hero not long after. Although a lot of the songs she's charted over the years have come from her still-growing music project Instant Reality (whose name came from the Guitar Hero World Tour random band name generator), she eventually delved into charting a greater variety of music, namely VGM charts, Electronic-based genres, and guitar-based genres.