After narrowly escaping the beckon of charting for Phase Shift in 2015, Smoochums took a hiatus from rhythm gaming. In February of 2018, Smoochums downloaded Clone Hero. After downloading many a Frank Zappa chart from C3 and being disappointed with the results, Smoochums took up charting in the holy name of Zappa. He would then come to realize that much of the jazz he listened to was also under-represented in the charting community. These two frustrations came to fruition in his first two charts, Uncle Meat and Giant Steps, which were released in May.

Smoochums sought feedback through the CH discord's charting channels, and eventually became known for his frequent involvement in channel discussion. In December, he learned of guest submissions for the CSC monthly packs. Fittingly, he submitted a jazz chart (Occam's Razor) in January, and a Zappa chart (RDNZL) in February. After becoming a verified charter in February, Smoochums was immediately invited into CSC.

Although Smoochums mainly charts jazz and Frank Zappa, he listens to and will chart most anything if it appeals to him. He also went to college for jazz percussion, and therefore has an increasing interest in drum charting. Obligatory peanut. 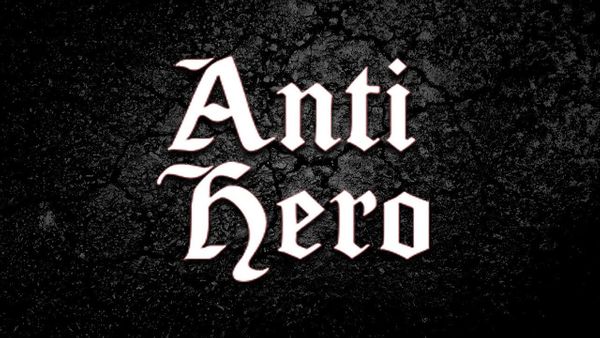 It's finally here. After 4 months, 402 chart submissions, 13 full albums, a lot of drama, and a lot of hard work, Anti Hero is now available for download!

Supahfast198 (aka Supah for short) started charting very casually around 2010, and continued to make songs later on in GHTunes. Eventually this also led to creation of original works in FL Studio, but those skills were never fully polished.