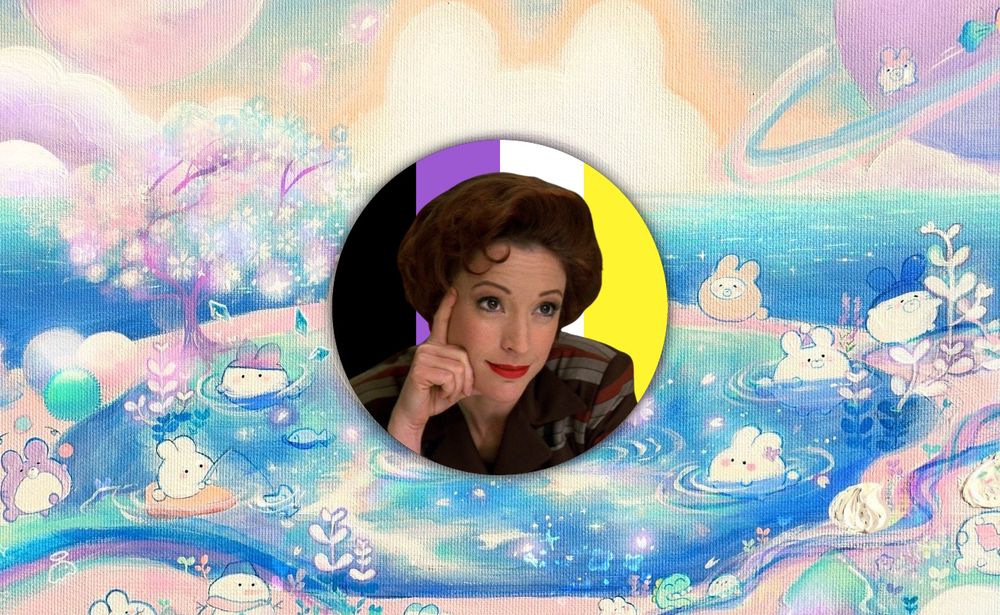 Kira (it/its) joined the Clone Hero community in 2018, having never played an official Guitar Hero or Rock Band game once in its life. It found that it was absolutely horrible at the game, and thus, only one week after first downloading the game, downloaded Moonscraper to chart its first song.

It decided it would be fun to try to get onto a CSC monthly pack, and for some reason decided the best way to do that was to chart a 14.5 minute technical death metal song, which incredibly was accepted into the pack. Only a few months later, Kira was invited to join CSC, and this boost in confidence motivated it to get involved in a bunch of community setlists.

Now Kira spends its time charting all kinds of strange and bizarre things, satiating its love of a wide breadth of musical genres, but also always coming back to its bread and butter with some prog and of course, its favorite band, Ne Obliviscaris.