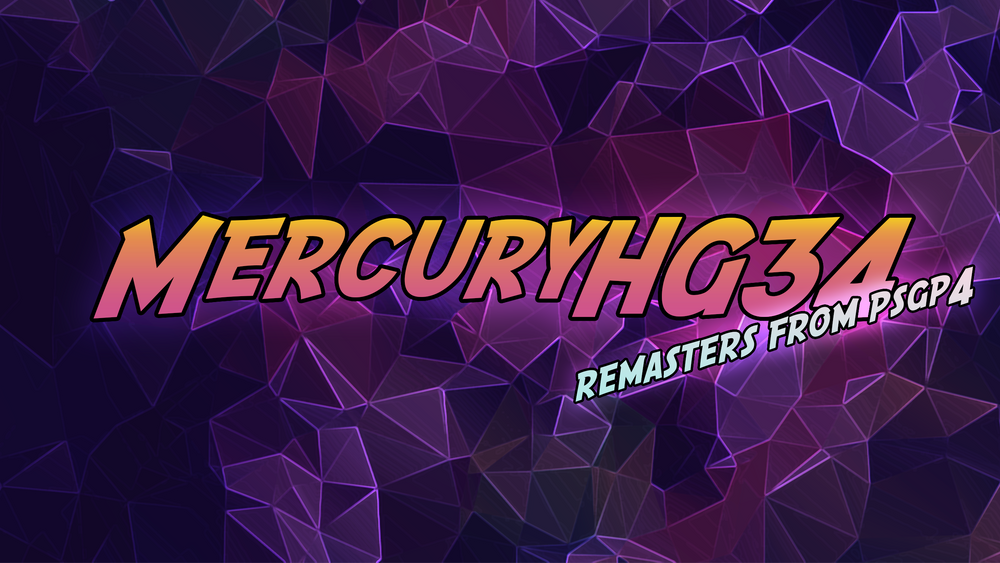 This is a pack of older charts originally made for Phase Shift's 4th community "hero" project, all made by me. The goal of this pack is to polish and modernize (add open notes to) the charts that I submitted to the setlist originally. Doing the whole project myself would take way too long and many of the charts from that setlist are fine as is anyway, so I only remastered my own charts. I hope you enjoy this cross-section of my favorite artists from 2017! ~MercuryHg34 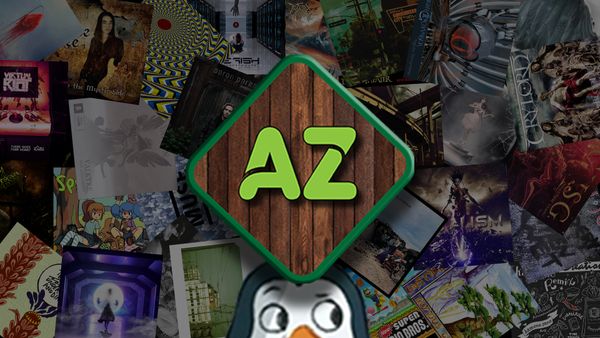 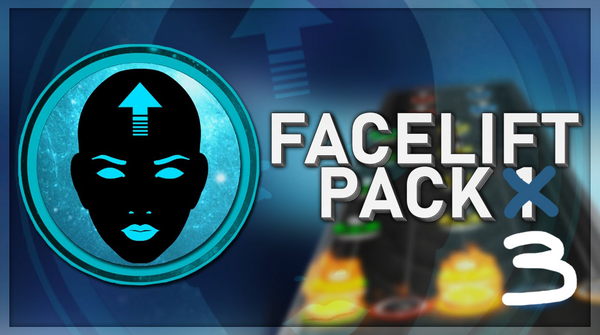