Eva has played Guitar Hero since 2008, and attempted to chart Dragonforce's Fury of the Storm at age 10 using a cheap CD player for audio. She started charting for GH3 in 2015, but didn't release a chart publicly until mid 2017. Since then, she has been involved with several community and CSC charting projects. She is also an avid musician, playing guitar, bass and piano, as well as writing and charting her own music project Thousand Sun Sky. 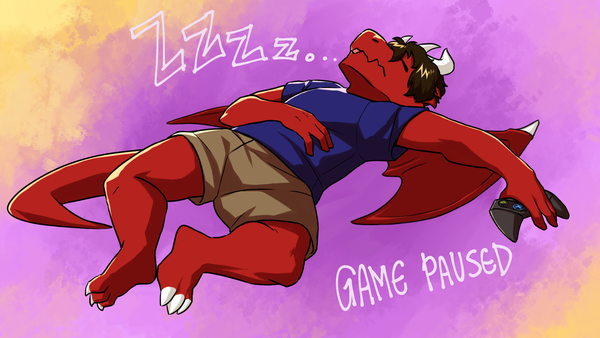 CyclopsDragon (real name DragonFucker9000) began charting in mid-2008, in the days of unmodified GH3 customs. With little direction or organization to the old scene, he eventually moved to Rock Band customs, specializing in guitar and drums. 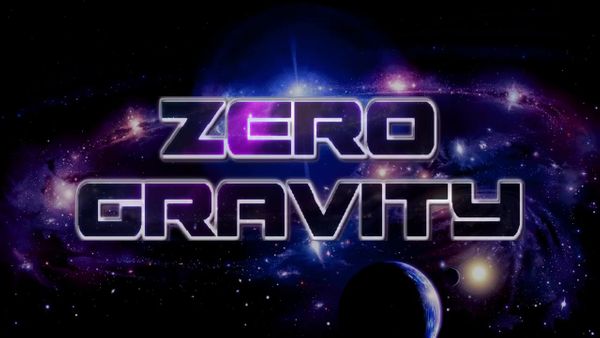 Zero Gravity 1 is a setlist which is loosely based on outer-space.