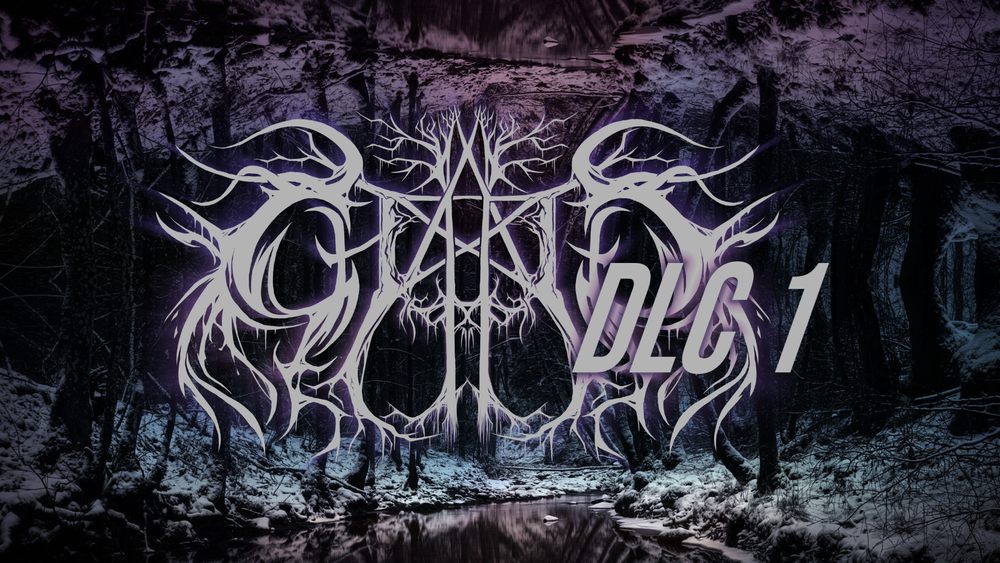 Announcing the CHARTS 2 DLC packs! In order to expand the main setlist in the hopes that it will eventually be as huge as its predecessor (not really, but who knows), CHARTS 2 will get multiple free DLC add-on packs, this being the first one. Every DLC pack will contain at least ten brand new charts, one full album and twenty remade charts from CHARTS 1. These remade charts not only contain small fixes, but are also brought to the current Clone Hero standard, including lyrics, background images and all difficulties! The same thing obviously goes for the new charts and the full album. This month's full album is the incredible comeback record from I Am Abomination: Passion of the Heist II. Make sure to look out for more of these DLC packs in the future!

All charts done by Chezy.